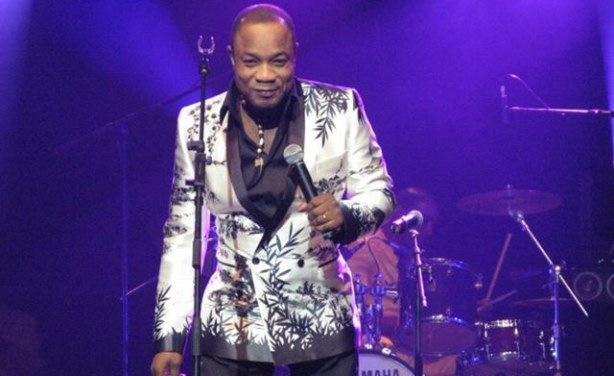 Rhumba is the music of our forefathers. It’s a unique genre that connects with our hearts and souls.

There is no wrong or right place for Rhumba, so whether you are planning to celebrate Father’s Day alone or with friends and family, there is always the perfect rhumba mix to listen to or dedicate to your paps.

This article reviews top Rhumba mixes to stream and download for free on Mdundo, as you celebrate Father’s Day.

This mix has groovy Rhumba songs from renowned old school and new generation African artists. The top artists featured in this mix include; Awilo, Fally Ipupa, Innos’B, and Koffi Olomide.

Taking us back in time, this mix features your favorite Rhumba songs from back in the day.

The artists of the day Marioo and Koffi Olomide are able to deliver creative performances throughout the mix.

This mix has emotive Rhumba hit songs which will make you dance along as you listen.

This mix has the perfect mix of upbeat Rhumba and Lingala songs to keep you dancing throughout the weekend. The featured artists in this incredible mix include; Franco, Koffi and Pepe.

This rhumba mix is best preserved for celebrations as it features the best upbeat Rhumba songs from your favorite artists. The artists featured in this mix include; Yondo Sisters, Kanda Bongoman, Koffi, Pepe Kalle, and Sam Mangwana.