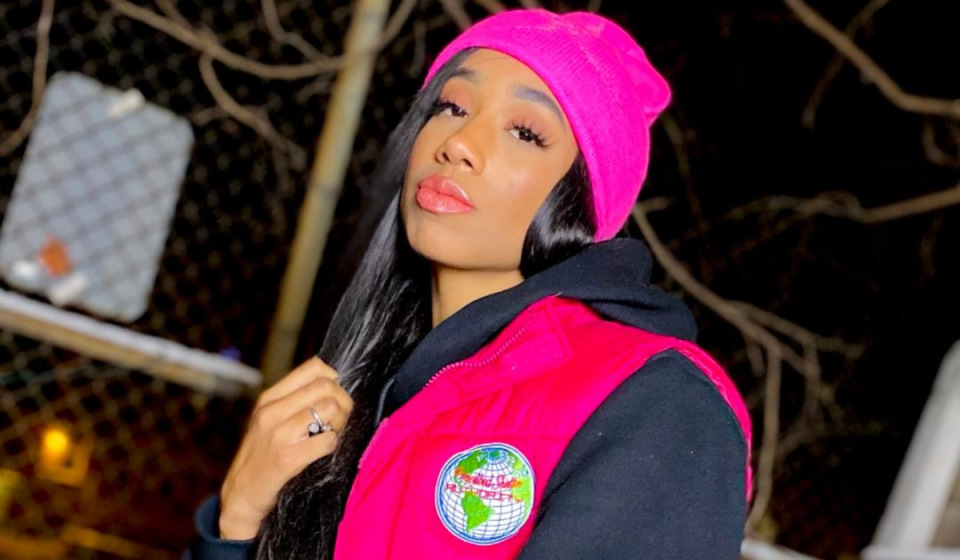 French-Canadian Nigerian singer Tome has dropped her latest single titled Nana. Töme’s latest song. ‘Nana,’ is a blend of afrobeats’ tonality with the poignant lyricism of the indie-folk music of her childhood, creating a diverse brand of music that’s at once roomy and relatable.

Töme released her sophomore album last year titled ‘BiggerThan4Walls Chapter 2’ a sequel to her debut album ‘Tomesroom Chapter 1’. The album did well and earned her a nomination at the awards in Canada.

The single is from her upcoming Extended play dubbed ‘Dreams’ set for release later this year.

About the song, Töme says, “I think it’s safe to say that when it comes to men and relationships, you need to make sure you know what YOU want and if they don’t like it, we'll you can’t hear them”.

Töme has cemented her entry into the music industry broadening the scope of afro-fusion, Töme stands out with her intuitive melodies and searing lyricism, she mixes the best of both worlds for music that speaks to the experience of being Nigerian without being within the geographical confines of the country.

Töme’s 2020 album, Bigger Than 4 Walls, pulsated with refined sways and calming influences that segued, at times, into a warm party feel.

The first song from a forthcoming project, ‘Nana’ signals  Töme operating in a pocket of sound that’s fundamentally attuned to her unique strengths.

She makes a tribute to her individualism over an ebbing instrumental, packing in lyrical choices that urge her to move on despite what might be happening in her life at the moment.

Töme is set to jet into the country early next month for a listening party and media tour to popularize her single and upcoming EP.