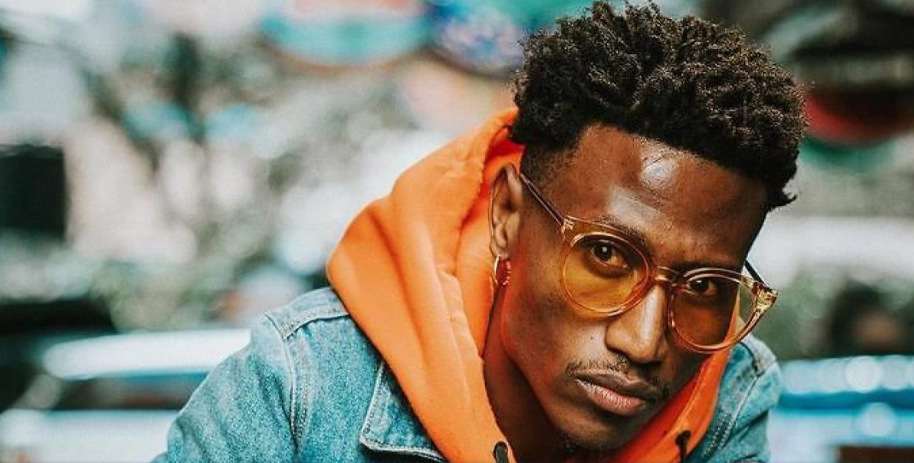 ‘Interlude’ is a hip-hop jam in which Octopizzo stylistically mixes two songs together with an interlude defining the two.

The visuals are just as creative, featuring Octo from the vertical lens of a phone camera, as he gives us diverse shots throughout the video.

The new jam which was uploaded a few hours ago is doing well and already has over 13,000 views on YouTube.

In addition to the viwership, fans gave their views on the comment section of ‘Interlude, praising Octo’s versatility, with others calling for Kenyans to give Octopizzo respect for his unique musicality.

“This interlude freestyle proves that Octo is the most versatile artist in Kenya put some respect on Octo's name stop playing,” one fan commented.

Meanwhile his previous hit song ‘Plus One’ which he dropped over a month ago featuring Owino Kitoto is still a fan favorite with over 660,000 views on YouTube.

‘Plus One’ is a groovy jam in which Octopizzo pays tribute to his African roots, as he gives Owino a chance to shine while delivering melodious vocals.

Apart from music, Octopizzo has also been connecting with his fans through live band performances including his most recent experience dubbed ‘Rada Chafu Live Band Experience’.