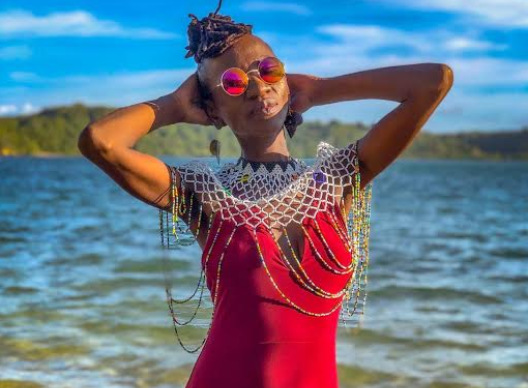 How Old and Where is Binti Afrika from?

How did Binti Afrika Start her music career?

Popularly known as the “Queen of Swahili Dub”, Binti Afrika real name Grace Iseme was born on the 2nd of January 1981 and started her music career in 1999 as a member of a group called Kreative Mynds. The group was made up of her high school classmates and friends. Together they did a hit song dubbed ‘Mo Fire’ which was produced by the renowned producer Clemo of Calif Records.

The group disbanded after High school. Binti Afrika proceeded and pursued university education after which she became a mum and decided to embark on a solo music journey.

What is Swahili Dub and How was it Born?

Swahili Dub is a sound that is heavily influenced by the original Jamaican sound system tradition of heavy bass lines and roots reggae then blended with the Kiswahili language and her own Swahili vibrations. The sound has been warmly received by fans, far and wide and the fan base continues to grow.

Swahili Dub was born after Binti Afrika collaborated with Mungo’s Hi-Fi; one of the UK’s leading Reggae sound systems, on their first East African tour in 2016. 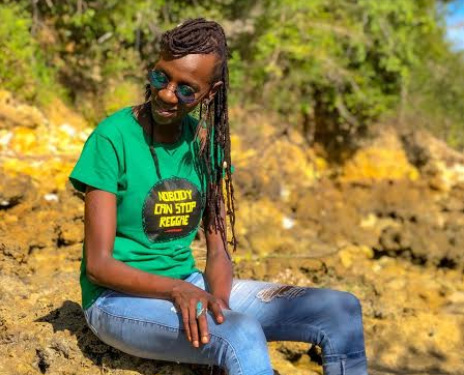