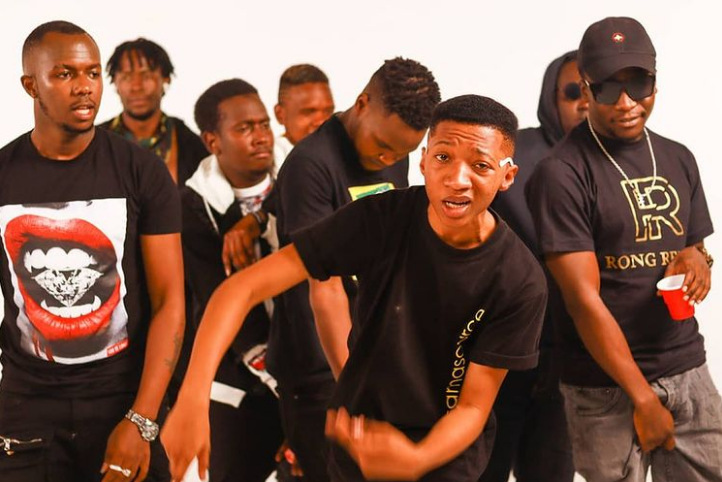 ‘Zimeniraa’ is a feel-good jam describing the feeling of being free and happy endlessly. The audio which was produced by Rio Hudini, gives all featured artists ample time to deliver their well-versed lyrics to the upbeat instrumental.

On the other hand, the visuals which were directed by Mwende Rinata are creatively shot, giving all the starred artists time to shine.

‘Zimeniraa’ which was released a few hours ago has been received well by fans who took to the comment section to reiterate their favorite lyrics from the jam.

Meanwhile, despite being back to boarding school, Trio Mio is still shinning as his music continues to keep him relevant in the music scene.

‘Vumilia’ is a self-reflective gospel song which expounds on trials and tribulations that we go through in our daily lives.

In the song, Trio drops a prayer to God in the form of rap, asking Him for blessings, as he strives to continue feeding his family through the music business. The visuals are complete with a choir, who sing as Trio delivers an earnest prayer to God.