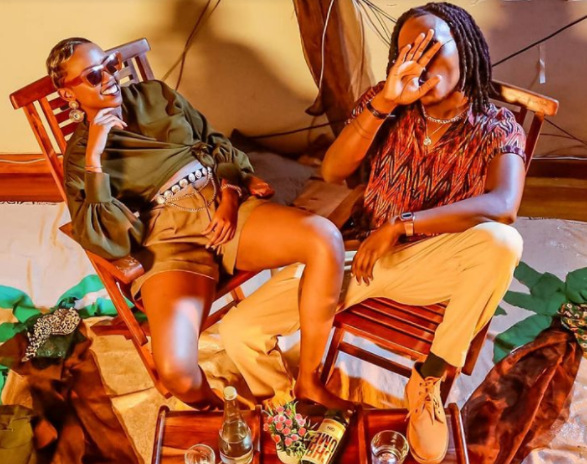 Talented Kenyan artist Bensoul has released the video for his latest single dubbed ‘Stereo’ off his new EP dubbed ‘Medicine’.

‘Stereo’ is an upbeat jam which takes us back in time to the classical Rhumba sound.

In ‘Stereo’, Bensoul celebrates his love, as he insists that he has found a good person whose love is so sweet like stereo.

‘Stereo’ has been received well by fans, with many of them commending Bensoul for the creative visuals for ‘Stereo’.

“Tamu sana!! the video quality and creativity are top-notch. I love it,” one fan commented.

Meanwhile, all the other singles from ‘Medicine’ EP are also doing well and already have thousands of views on YouTube.

Apart from ‘Stereo’, Bensoul and Noni have also being featured on the latest episode of Sol Generation Reality TV Show, as they celebrated their second anniversary.

In this episode the two gave insight into how they manage their relationship as well as Bensoul’s demanding career.