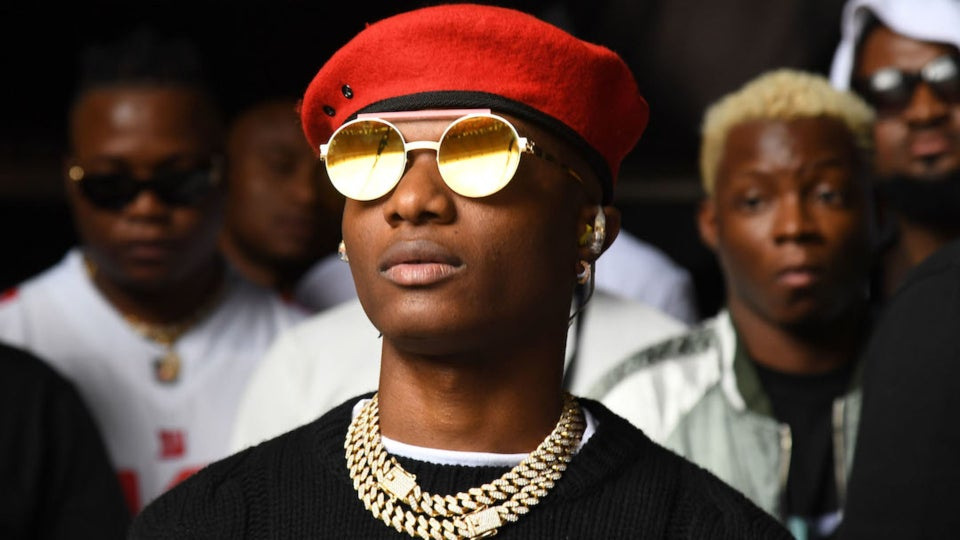 Multiple award-winning singer-songwriter Wizkid is today rated among the most decorated Nigerian artist ever, and one of the most revolutionary Afro-pop artists of the modern era.

The 30-year-old singer last released a project – ‘Made In Lagos’ album on October 30, 2020, and since then, he has been releasing music videos off the album.

We take a look at some of the most recent music videos that Wizkid has released from the album which is still performing well globally.

This is the most recent video and is also still trending across the world.

In this song that former United States of America President Barack Obama named among his favorite tracks of 2020, Wizkid teamed up with Nigerian alt/R&B singer Tems, and the result of the collaboration was magic.

‘Ginger’ is another super collaboration that is likely to go down as the biggest song in years to come.

It is not often that two of the biggest artists in Nigeria – Burna Boy and Wizkid teams up for a song, no wonder its music video which premiered on January 8, 2021, already has over 16 million views on YouTube.

This is a song in which Wizkid featured American R&B singer H.E.R.. It was released as the lead single for ‘the ‘Made in Lagos’ album.

‘Smile’ made its debut at No. 3 in the first week of launch of the UK Afrobeats Singles chart, and was featured on Barack Obama's 2020 summer playlist.

Its music video that has Wizkid’s children starring premiered on September 24, 2020.