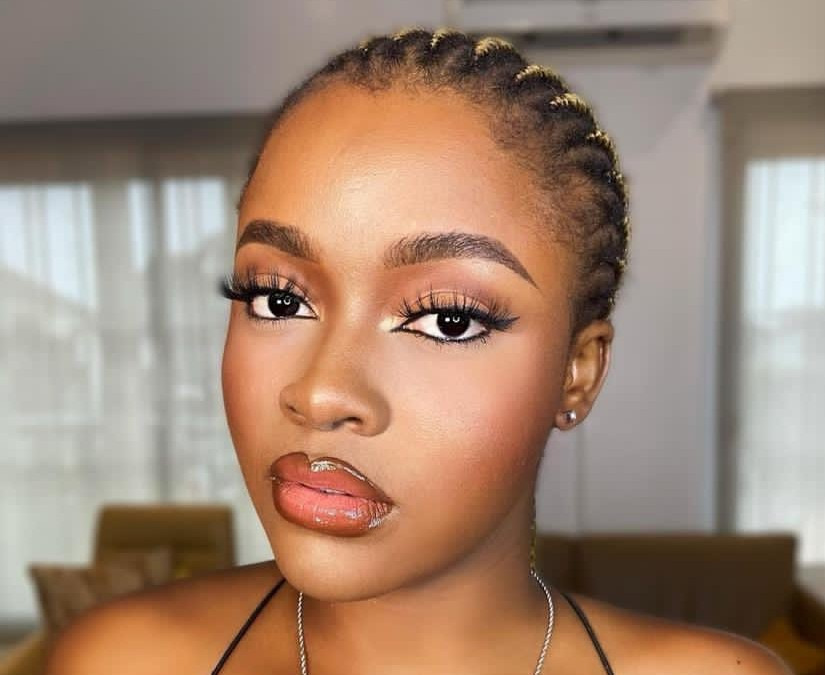 Liya who was signed by DMW in October 2020 has been working on the EP that looks set to be released - soon.

The singer has for a while been assuring her fans that the project is ready, and now says the final version is complete.

In a tweet, Liya said she had given an opportunity for her boss at DMW, Davido, to listen to it - and he loved it.

"So I eventually played the final version of the EP for OBO last night and he loved it. We getting ready, don’t worry," Liya tweeted.

The singer had previously said the EP will feature Davido.

Liya shared this new development about her upcoming debut project at a time a music video for her debut single 'Melo' surpassed a million views on YouTube.

The 'Melo' video was released in December 2020, and it now becomes Liya's first music video to hit a million views on the American online-video sharing platform.