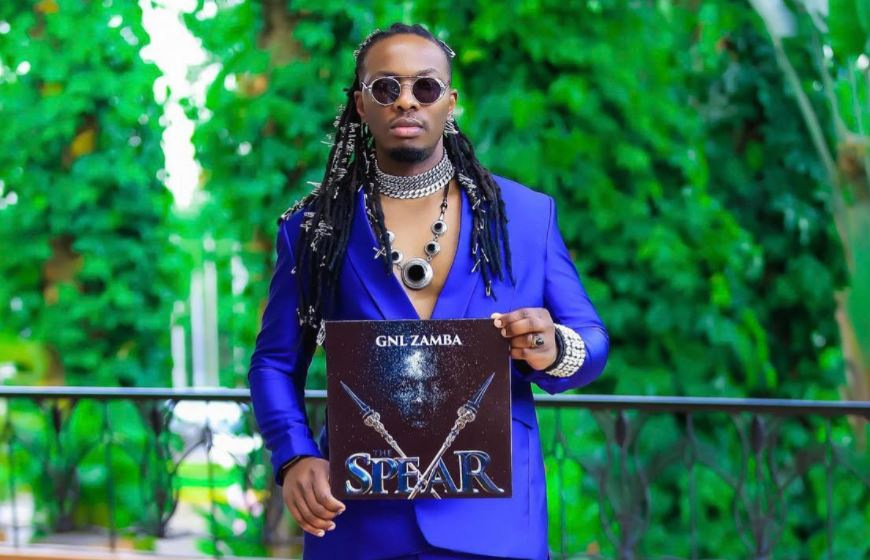 Ugandan artists have joined forces and started a new campaign dubbed #RemoveAllMyMusic that seeks to remove their songs from local websites that are not paying them any cash, yet they are distributing their music.

The campaign started after celebrated dancehall artist A Pass sounded a warning to Ugandan websites urging them to delete all his music.

"All Ugandan websites that upload Ugandan music and don’t pay money to the artists please remove all my music on your platform when you see this tweet. Remove All My Music," A Pass said.

A pass’ tweet elicited massive reactions with some netizens claiming that the musician was fighting local websites and the media.

Songbird Juliana Kanyomozi defended A Pass stating that: "If anyone is calling this a war then they are part of the problem." 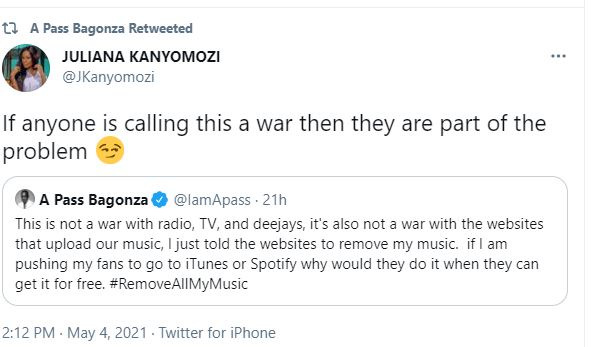 Rapper GNL Zamba also joined the conversation noting that he was forced to take the same route before releasing his album in 2020.

“When I came back to Uganda and did this before the spear album release most people called me mad and the media houses linked to these websites stopped playing my music and also refused to nominate my works for their awards. Their loss! Because real money in a bank account is better than a sprayed wooden statue!!! Glad my brother is also woke to this exploitation. #RemoveAllMyMusic fans that support art can access my works directly on my website and platforms that pay me for my work,” he said. 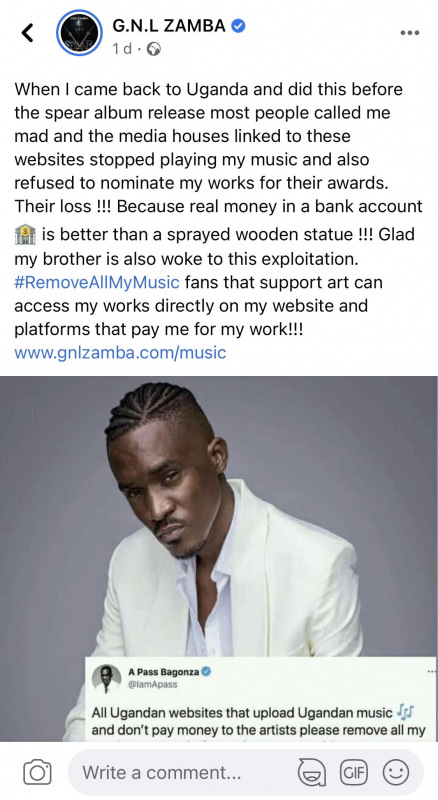 “We can't have a whole pandemic hit us, make musicians literally crying to the state for money and then be so willing to go back to the same industry format after the pandemic, We need to change a lot about our music industry," Big Tril said.