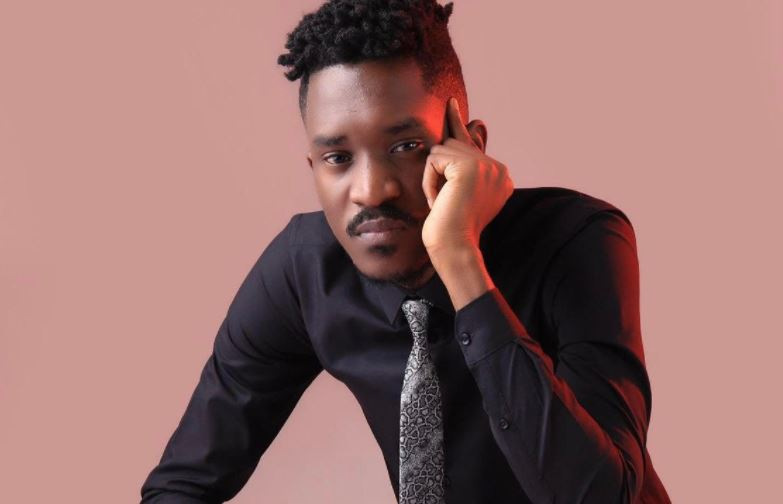 Ugandan artist A Pass has released a new single dubbed ‘Uganda’ addressing the economic situation in the country.

In ‘Uganda’, A Pass starts by appreciating the fact that hails from the Pearl of Africa. He also addresses the tough living standards in the country especially in Kampala where people hustle really hard to make ends meet.

The lyrics and production of the audio was done by A Pass. By writing and producing his songs, A Pass shows that he is a dynamic artist able to handle different aspects of the music creation process.

Renowned producer Aethan made the beats while Herbert Skillz did the mixing and mastering.

The lyrical video uploaded on YouTube was created by Mbeen, making it easier for fans to sing along.

The new release is a comeback song for A pass who had gone for four months without a new am. His last song was Ebilowozo ft. Lilian Mbabazi.

Following complaints from fans, A Pass promised to release four jams in May adding that his fans should regularly check his YouTube and social media pages for new music.