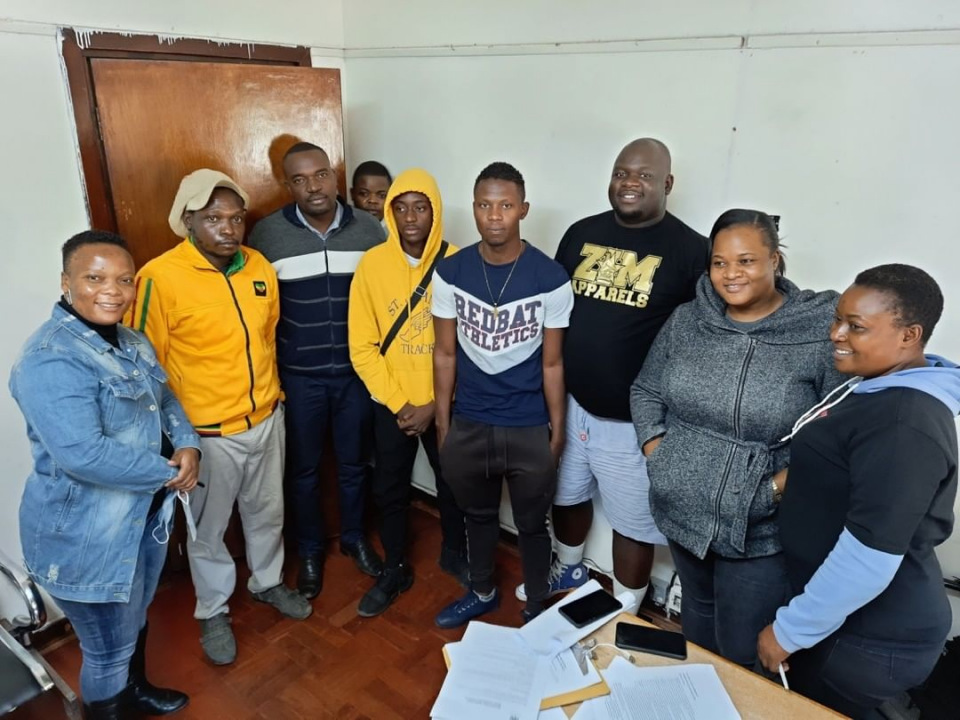 Renowned Zimdancehall producer DJ Levels of Chillspot Recordz has demanded an explanation from the Zimbabwe Music Rights Association (ZIMURA) as to why he has not received royalties for the past nine years.

According to Levels, since 2011, he has not received any payment from ZIMURA.

Responding to DJ Levels’ accusation, ZIMURA said that he failed to comply with all the requirements set.

The agency said the producer did not provide all the required details for payment of his royalties.

“It has come to ZIMURA’s attention that Levels – Chillspot and the General Public may not be aware of ZIMURA operations and have misconceptions that for one to get their royalties for airplay, they have to be a member of The Zimbabwe Music Rights Association and that is incorrect.

“In our responses to Levels via Instagram we made it clear to him that all he has to do is to notify the organisation, in detail, all his works by filling out the Notification Forms and Split Sheets which define in detail the share splits with the artists he has worked with so that each artist gets what’s due to him.

“The reason why ZIMURA is withholding these royalties is because Levels has not cleared the splits above,” Zimura’s statement read in part.

Following the response, Levels availed himself to ZIMURA offices on Monday to iron out the differences.

“Thank you so much I’m coming today or Monday at list matinzwawo sema artists you should have called to inform this kuti I can get my money without joining because ndanga ndisina joining fee to my fellow musicians zvaita izvo let’s get our moneys today or Monday,” he responded to ZIMURA’s statement.