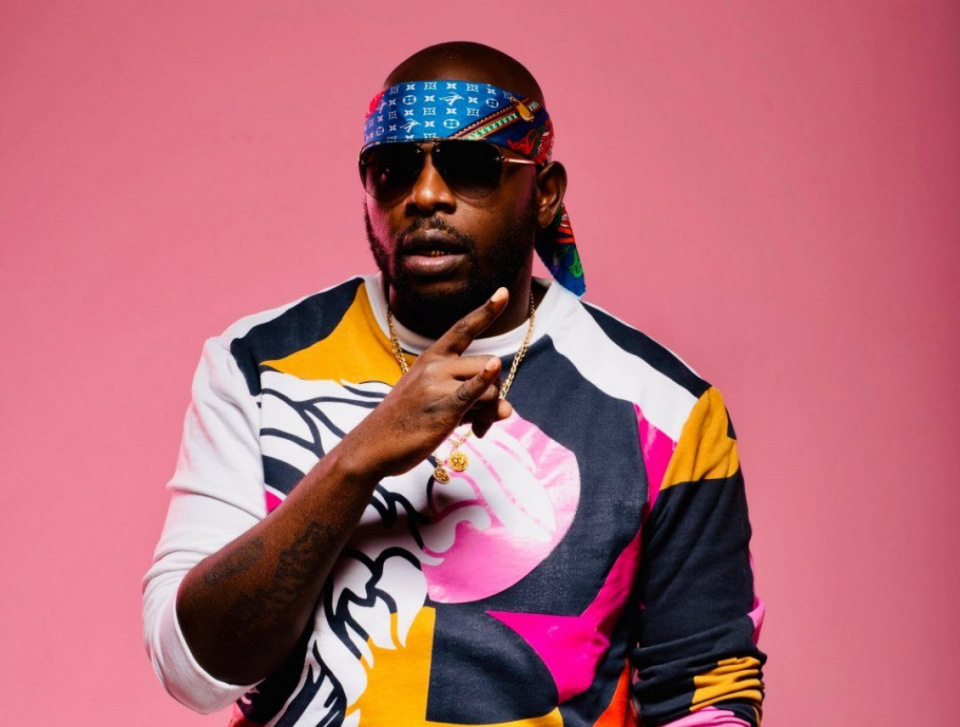 Buylie
Khuli Chana, a veteran rapper, has returned with a hybrid hip-hop and amapiano groovy song created by Tyler ICU. Lady Du and emerging rapper duo Stino Le Thwenny are also featured on the track, with whom Khuli previously collaborated on the remix of their single "Mshimane." The album follows the rapper's Mythron Records and Universal Music Group's latest announcement of a joint venture.

Banyana
On the new DJ Maphorisa and Tyler ICU cut "Banyana," taken from their joint EP of the same name, two of the most sought-after amapiano vocalists join forces. Charles Webster's club mix of Michel Cleis' "La Mezcla," which was famously sampled on Kwesta's "Mayibabo," is interpolated in the album.

Never Never
Sun-El Musician takes us around his beautiful hometown of Mooi River in his new music video from his sophomore album, To The World And Beyond. On Apple Music's liner notes, the talented producer says, "I want to help the storytellers tell their stories." Emerging vocalist Nobuhle's song "Never Never" tells the tale of an indescribable yet glorious place or time, which she says the song reminds her of.

Practice
The visuals for Nadia Nakai's Vic Mensa-assisted single "Practice" have been released. The track is from Nadia's debut album Naked's deluxe version. Vic Mensa has been collaborating with more African artists since his trip to Ghana late last year, and we love it.

Soro
"Soro" is one of several standout tracks on Rumble In The Jungle, Kabza De Tiny, DJ Maphorisa, and TRESOR's impressive collaborative album. During Oliver's mix on the most recent episode of OVO Sound Radio, the song was recently performed.