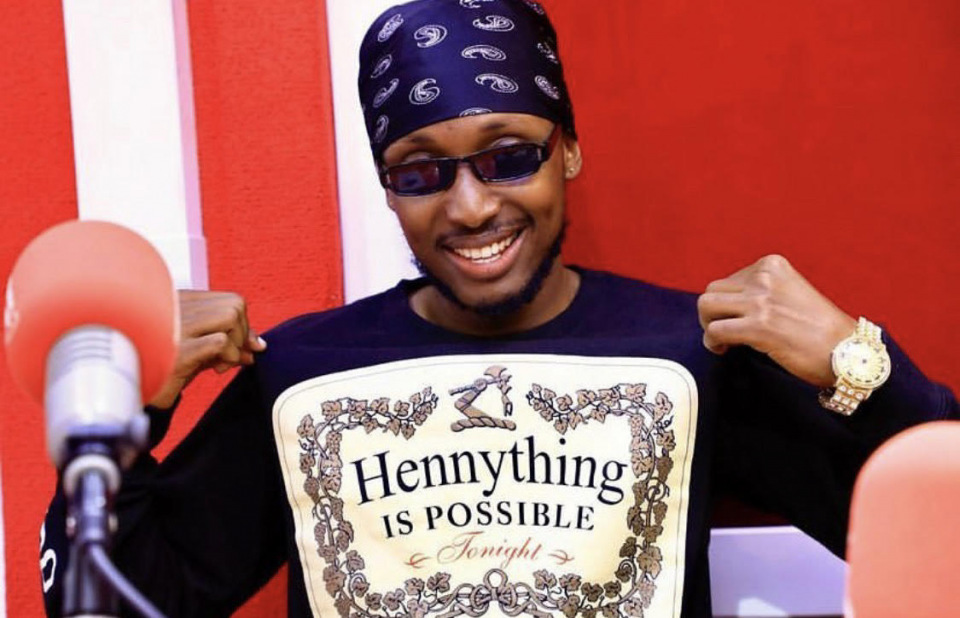 Celebrated Ugandan musician Chozen Blood has revisited his bitter split with Jeff Kiiwa's Team No Sleep, noting that despite them partying ways, he hold no grudges against the label.

Chozen Blood ditched Team No Sleep in 2018 after he was allegedly assaulted by Jeff Kiiwa at Sky lounge, Kisementi.

Speaking during a recent interview, Chozen Blood noted that he rates the label highly as it contributed to the growth of his career.

"By the time I left, I had started my own camp 'Choose Music', that is where I'm signed and I'm my own boss. But it was a great experience working with them because I made so many hit songs under that management," Chozen Blood told Galaxy FM.

Chozen Blood was approached by Jeff Kiiwa after teaming up with Sheebah on song dubbed ‘Waddawa’ four years ago. Kiiwa requested the singer to join his team as he had no management.

He agreed and joined Team No Sleep alongside Kabako, Topki Kasente and Sheebah. He recorded other songs like ‘Awunza’ and ‘Damn’ and collaborated with several artistes like; Desire Luzinda, Slay Queen and Byakyalo

While ditching the label, Chozen Blood claimed that the management was focusing more on Sheebah.