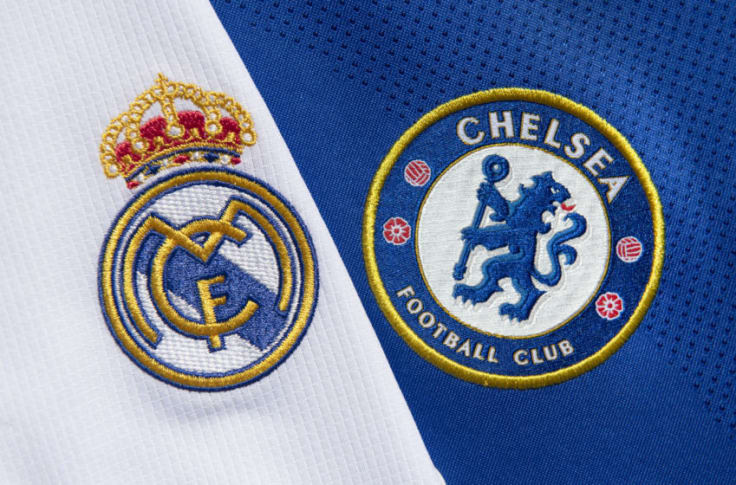 This is the football update of the week. After the falling out of the Super league. Teams are now focused on the task at hand, the UEFA Champions league. Chelsea coming off a premier league win against Westham are in high spirits. Real Madrid confidence levels are still high despite a home draw against Real Betis.

Yesterday (27/04/2021) Real Madrid hosted Chelsea at the Santiago Bernabeu. The air in the pitch was intense because the titans were about to clash. Both Chelsea and Real Madrid fans were elated to see winger Eden Hazard was fit to play.

It was Chelsea’s American Winger Christian Pulisic who broke the deadlock at the 14th minute. The lead did not last long as 13 minutes later, Real Madrid's talisman, Kareem Benzema equalized for Losblancos.

The referee blew his whistle and the game ended in a 1-1 draw. Chelsea await a home game 2nd leg at Stamfordbridge.

Drop a comment and let us know the score predictions for the 2nd leg game at the Stamfordbrige.