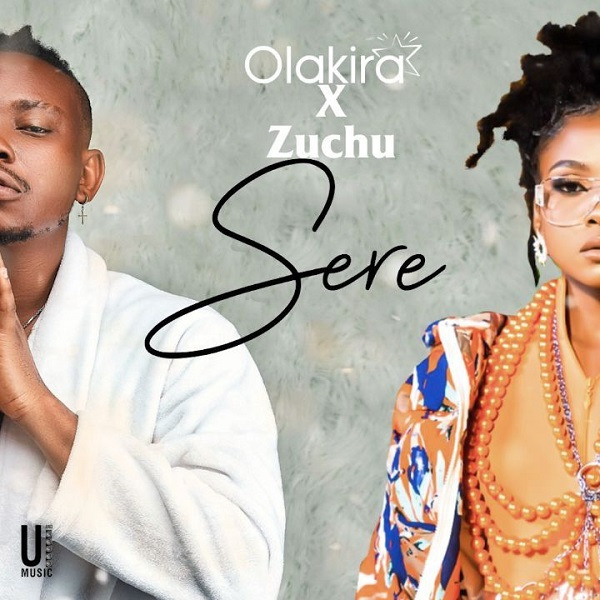 We have had a couple of new music videos released by Nigerian artists in the last few days and we've compiled for you the top 5 ones that you must listen to this week.

‘Bling’ is a single off Blaqbonez debut album ‘Sex Over Love’ that is expected later this week.

The song features Amaarae and Buju.

This is a song off Kizz Daniel’s ‘No Bad Songs’ album that was released in 2018.

The music video was released on April 23, 2021 and also features Philkeyz who produced it.

Cheque and Fireboy DML recently combined efforts to drop this amazing Afrobeats track that also fuses some elements of R&B and pop.

The song's music video highlights the past days between the duo, when in school and where Cheque would always be there to protect Fireboy DML from bullies and those that tried to harm him.

Since Crayon released the 'Twelve A.M' EP, 'Too Correct' has been among the standout single off the project.

The song now has an amazing music video that you will definitely like watching.

Off his debut album. 'Somewhere Between Beauty and Magic', Joeboy recently premiered the music video for love-themed 'Door' that has additional vocals from Ghanaian singer Kwesi Arthur.

The 'Door' visuals were shot in Ghana.

'Sere' is a new song housed in the upcoming '4 Play' EP that Maserati is expected to drop soon.

The 'Sere' music video was shot in Tanzanian by Bongo star's Wasafi Records and sees the West team up with the East as Maserati featuring fast-rising Bongo Diva Zuchu.