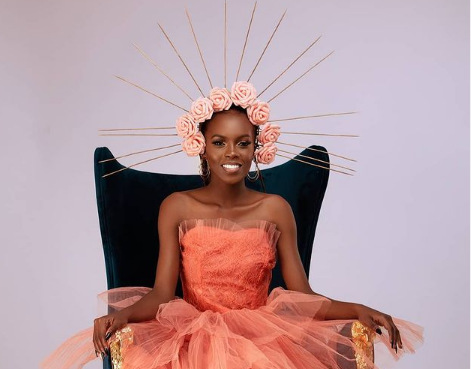 ‘Najidai’ is a club banger with a moderate up-tempo beat that earns an immediate signature and is also easily memorable.

Adasa’s super mellow voice fused with Mejja’s lyrical Genge twist brings a unique vibe that penetrates the current and past generations with a classic feel.

The hit song has been received well by fans as well as other Kenyan artistes who are doing well in the music industry.

Under the visuals, Masauti showed his support by commenting, “Adasaaaa moto hii,” with Nadia congratulating Adasa and encouraging her that she would soon go global, “You are Killing it Soon Global!!”

Other fans also noted the contribution of Mejja’s signature Gengetone lyrics which added to the flavor felt in ‘Najidai’.

Apart from the positive music reviews, the visuals also have extensive viewership from fans. The video which was directed by Nezzo Montana already has over 16,000 views on YouTube in just a few hours.

Meanwhile, ‘Siskii’ by Mejja which was released a month ago has now become an internet sensation. The jam which already has over 1.9 million views has been subject to a lot of TikTok videos which is attributed to its upbeat instrumental and relatable lyrics.

‘Siskii’ tackles different toxic relationship scenarios which are fueled by love and lust to a point where advice from family and friends falls on deaf ears.