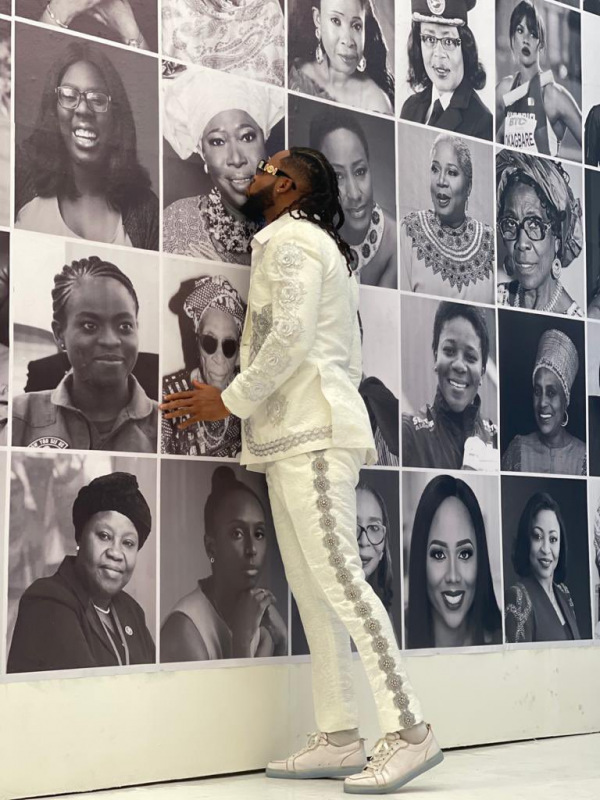 Nigerian music star and actor Flavour N'abania has released an official music video for the 'Good Woman' track taken off his 2020-released album 'Flavour of Africa'.

In the new video which premiered on March 31, Flavour highlights the importance of a 'good woman' even as he also showcases the plight of so many African women.

The video features a number of important Nigerian women as well as Flavour N'abania's own mother.

Visuals for 'Good Woman' were shot and directed by Dammy Twitch in Lagos, Nigeria.

While introducing the new video to his Twitter family, Flavour said his mother was a definition of a 'good woman'.

"What’s your definition of a #GoodWoman? For me: my mum

'Good Woman' video follows up on the romantic 'Omo T'emi' visuals that Flavour released just before the 2021 Valentine's Day.

'Omo T'emi' was also taken off the 'Flavour of Africa' album released in December 2020.