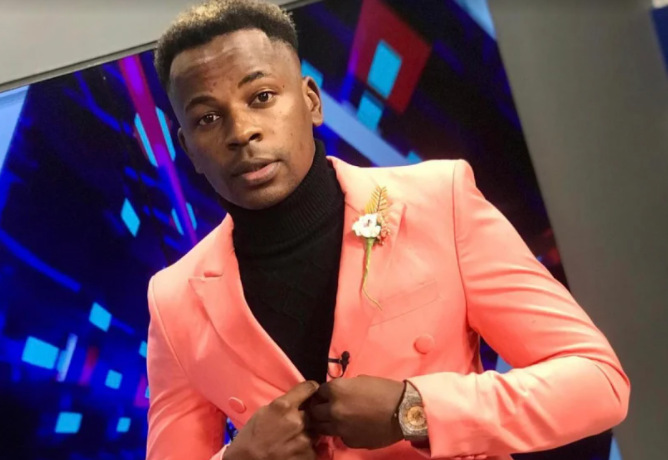 Celebrating the milestone, Crysto Panda took to his social media pages and recounted his musical journey and the success he’s achieved despite being in the industry for a short time.

"I remember in the beginning of last year, many people trashed my music and many discouraged me including some people I call my friends, but I never gave up. I used all my savings and salaries, injected it in my music, I prayed, believed and hustled. Now I'm reaping big and huge brands are down for my signature," Crysto Panda said.

Recently, Crysto Panda revealed that he is working towards being the first Ugandan artist to win the prestigious Grammy Award.

Cryso Panda debuted the Ugandan music scene in 2020. He was ridiculed and mocked on social media but did not give up.

Mid last year, he released 'Kyoyina Omanya' that went viral across the country. The decision to feature Sheebah Karungi on the song’s remix made it even more popular.

Since then, his music star has been shining bright and these two endorsements are evidence of the same.