EXCLUSIVE: Rap Cyphers That Might Change The Kenyan Music Scene! 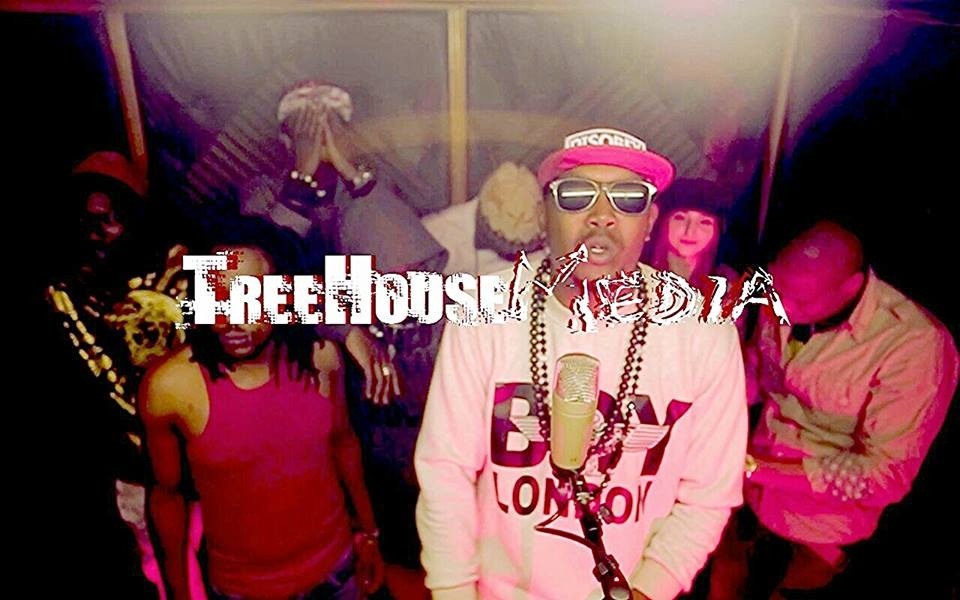 There might only be a single throne when it comes to Hip hop domination, but without collusion in the field, the end result will be the existence of a king without a kingdom. Reason why I applaud Kibera’s finest, Kayvo Kforce with his cypher initiative which he recently lit the match to and so far, has managed to hold hostage of quite a number of music aficionados!

Mdundo had the chance to speak with him and Kayvo Kforce was more than glad to shine some light on the matter: “This is a joint initiative of my current troupe, 6KG, Head Bangaz and Tree House Media through which we are hoping to unite the hip hop nation. Rapper 6 foot, Voodoo Seller and I make up 6KG and we will be featuring different artists, both known and unknown with every new cypher we put out. This way guys can come and show the world what they have to offer.”

"The plan is to drop one or two videos every month and so far we are done with three videos, featuring Oksyde , Smallz Lethal and the third which is yet to drop, with Bilari and Rapsari. Most of the times I will be the host but 6kg still remains the resident artists.” added the rapper

People, I have personally subscribed to the Tree House Media channel because this cyphers, are unlike anything the hip hop scene has ever seen! Bar after the other, line after line the artists on set make hip hop feel tangible. It is said that a picture is worth a thousand words, right? Well how about a video?