Ghana: I Want to Build a Solid Brand in the Music Industry - KiDi 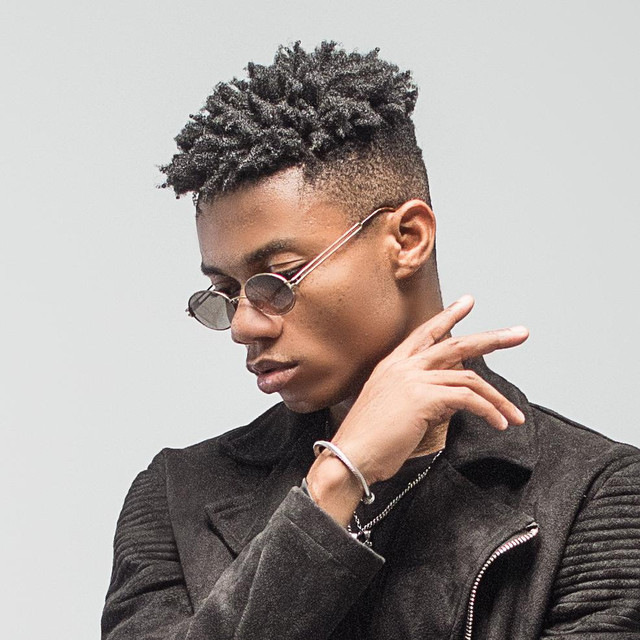 Ghanaian hiplife artiste Dennis Nana Dwamena known in Showbiz as KiDi says he wants to build a solid brand for himself in the Ghanaian industry and beyond.

“I look at Shatta, I look at these artistes who have been in the industry for a while so they’ve built something for themselves. I want that. As I work hard, I also want to build something for myself, my family,” he said.

The 'Sugar' crooner made the comment on Monday during an interview on JoyFM’s Super Morning Show after bagging the ‘Artiste of the Year’ award at the 2021 edition of the 3Music Awards.

The ‘Odo’ hitmaker, during the interview, told host Kojo Yankson that being a musician is not only about singing or depending on your music to thrive.

“All around the world, its been echoed into our ears that if you want to be a successful musician, do not focus on only the music. The music is good, but it’s all about building a huge and solid brand around you,” he said.

KiDi is the voice behind hit songs including ‘Enjoyment’, ‘Adiepena’, ‘Ohemaa’, a collaboration with Kuami Eugene, etc.

Speaking further, he revealed that his passion for his music career is the driving force behind his art.

“I feel like when you’re doing a job you’re doing to survive and that you need to survive, when you wake up in the morning and your boss is annoying you, you can decide to quit the job.

“But when you’re doing a job that isn’t your job but your passion, on days when you feel like it’s not paying the way its supposed to, it’s the passion that leads. So you keep going, you keep pushing, looking at the price ahead,” he added.