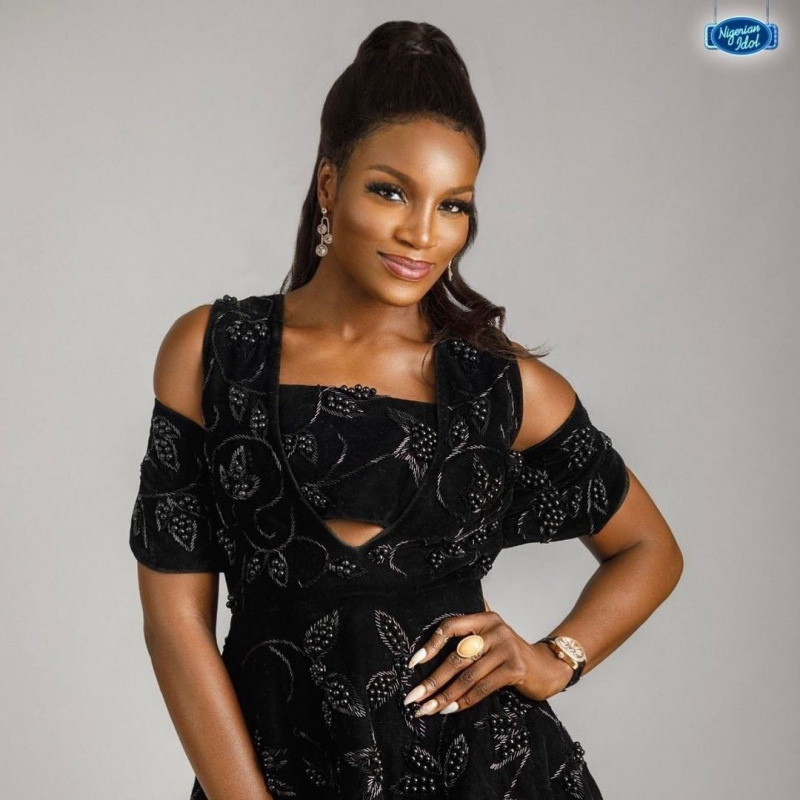 The brand new season of music talent show, Nigerian Idol is not just coming with talents but with some drama. Seyi Shay, one of the judges on the show, came under fire for comments she made after young talent who was later identified as Ayo Torrus rendered his audition song.

Sheyi Shay blatantly told the young singer that his audition was terrible and he would never make it trying to be a singer as she classified him as not being one.

In her own words;

For songwriting, hit me up, we could talk but that singing, it is not going to work. Sorry Darling”

Apparently, this statement did not go down well with plenty of viewers who saw this Seyi Shay's remark as very derogatory and uncalled for. Some of which opined that the boy’s singing was not even that bad to warrant such comment.

Unperturbed about the backlash, an unremorseful Seyi Shay who was clearly enjoying the attention stood by her comments via a tweet stating that she’s totally fine with either the love or hate.

Meanwhile, the young singer in question, Ayo Torrus also responded via his Twitter revealing that the audition experience broke him emotionally and psychologically.