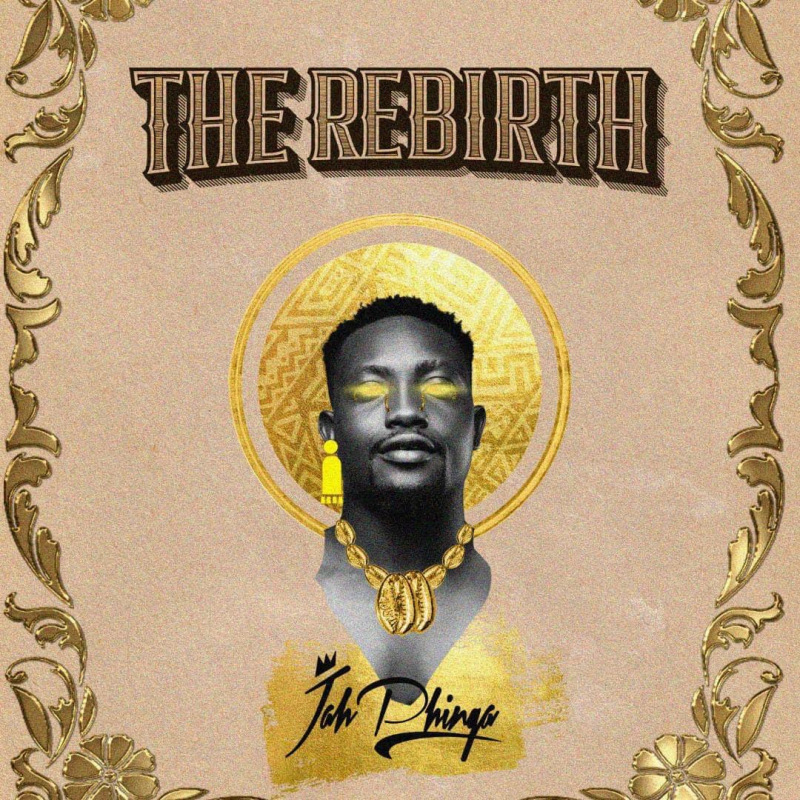 The Native World Entertainment signee, Jah Phinga announced the album somewhere 2020. To keep
up with his promise, he has finally blessed his fans and followers with this gift. 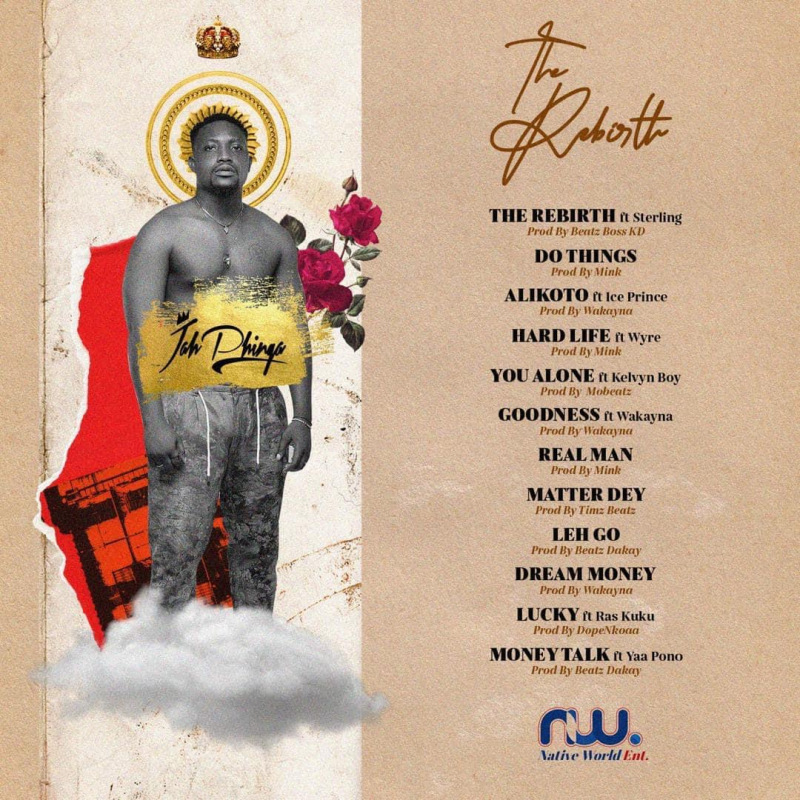 The album itself is an extensive, 11-track release that features an array of collaborations with artists
around the world. The likes of Ice Prince from Nigeria, Wyre from Kenya, Kelvyn Boy, Ras Kuuku,
Sterling and Wakayna from Ghana.

Best known for songs like Money Talk featuring Yaa Pono, Mawuko, Wo Deka, among other songs.
He is a Ghanaian afrobeats, reggae and dancehall artist from Anyako and Peki - Volta Region, Ghana.
He got signed to his label, Native World Entertainment in March 2020.