Harmonize Speaks on Joining Politics in Honour of Magufuli’s Dream 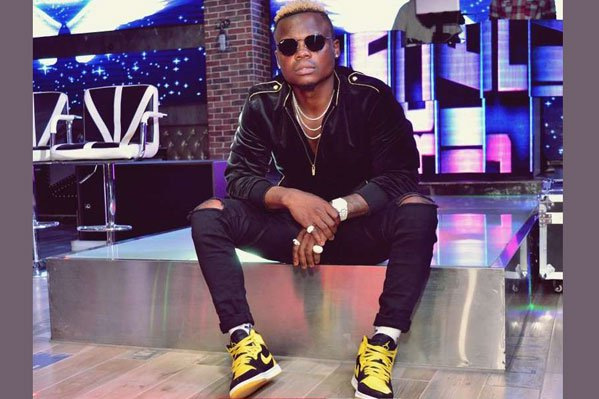 Konde Worldwide boss Harmonize has revisited late President John Pombe Magufuli’s desire for him to join politics, stating that if it is God’s will the he’ll one day become a Member of Parliament in the country.

The singer while speaking on the sidelines of President Magufuli’s burial service noted that he has enough inspiration to venture into politics.

This comes after Magufuli in 2020 challenged Harmonize to venture into politics during the campaign trail for the presidential elections.

According to Harmonize, after analyzing Magufuli’s philosophy of anything is possible, he now believes his dream to become a Member of Parliament is still valid.

Harmonize was among the top bongo musicians brought together by Magufuli during the campaign trail in 2020.

During the rally, the former head of state called on top musicians led by Diamond and Alikiba to unite for the sake of advancing the country’s art scene.

If Harmonize opts for politics, he will join the growing list of bongo musicians who have made it to parliament. Last year, Mwana FA and Babu Tale were among the few who were elected in various constituencies.