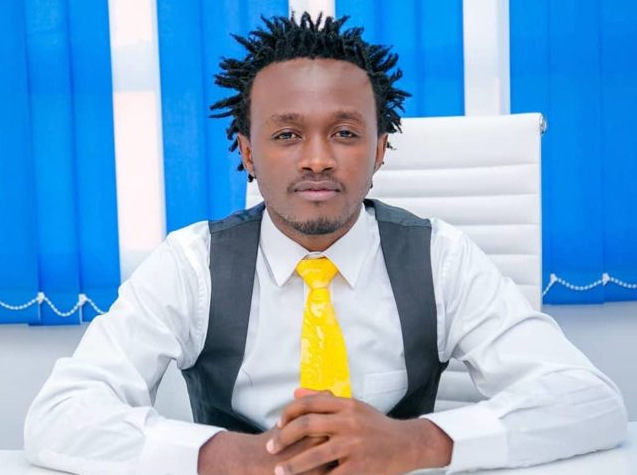 ‘Magufuli (Safiri Salama)’ is a sad song wishing the late president a safe journey and asking him to greet the founding fathers of Kenya.

Bahati also sings praises of Magufuli's leadership skills which helps the economy of Tanzania to grow.

The song has been received well by Tanzanians who have written comments under the visuals on YouTube  appreciating Bahati for standing with them.

In addition to the supportive comments, the song already has over 300,000 views in a few days.

Apart from Bahati, many Kenyan artists have joined the world to celebrate the life of the late President Magufuli.

In another post, Mejja described the late president as a good leader who fought for the oppressed, “Pole Tanzania Na ni Uchungu East Africa Mzima He Was A Good Leader Fighting For The Oppressed, Rest In Peace Great Leader JOHN POMBE MAGUFULI, Tanzania We Are Praying For U May The Almighty See U Through Amen.”