Ofori Amponsah to Return to the Pulpit Again - Pastor Claims 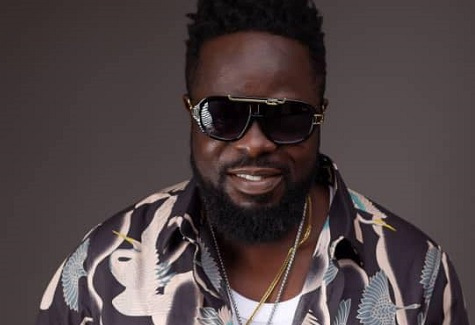 Ghanaian pastor by name, Joel Akyekum, formerly known as Lazy Dog has stated his former colleague Ofori Amponsah will soon return to the pulpit in church to take up pastoral duties.

Some years ago, It will be recalled that the highlife crooner, Ofori Amponsah, announced his retirement from the secular music industry to begin a career as pastor.

Unfortunately, Ofori Amponsah could not live up to his pastoral ambition years after the famous announcement as he went back to his first love of doing secular music.

However, Pastor Joel Akyekum, a former musician who is now a pastor, has indicated his former colleague is not done with the work of God though he has taken a long break from it.

According to Pastor Joel, Ofori Amponsah and some many other musicians have been called by God to propagate his word.

Speaking on Ofori’s long break from the pastoral service, Pastor Akyekum asserted that even though Ofori Amponsah has backtracked he will comeback strong to continue from where he left off with his pastoral work.

“The Bible says the righteous will fall seven times and rise seven times. Falling as a believer is part of the Christian journey and I believe, Ofori will get up strong and continue from where he left off as pastor,” he said.