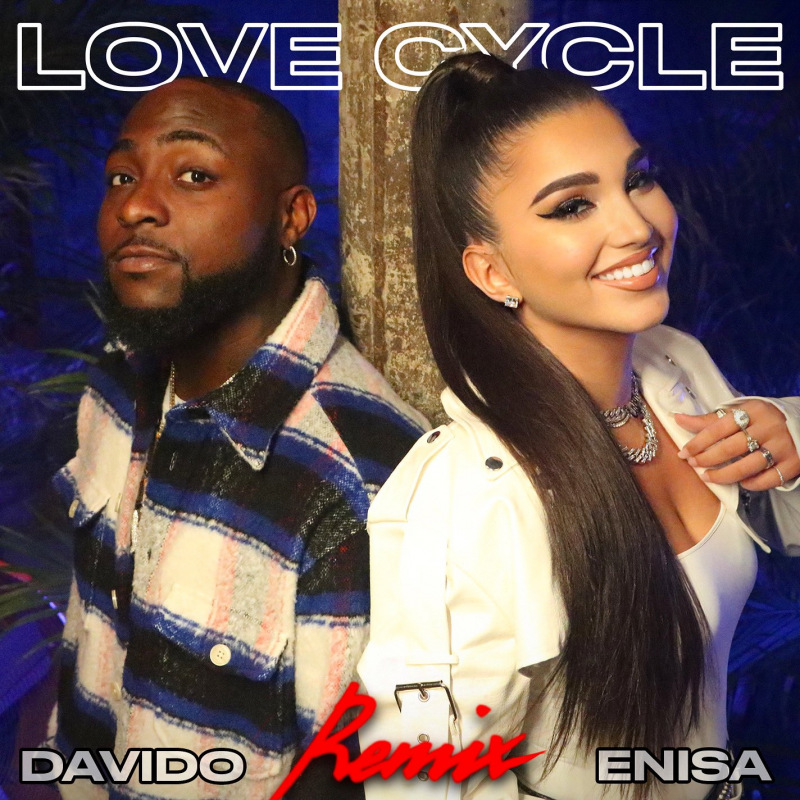 We have a couple of new videos released by Nigerian artists this week, including the ones released on Friday, March 26, 2021.

Here are some of the new videos you should watch as we go into the weekend:

This is an official music video for a track that brought together foes-turned friends, M.I Abaga and Vector who are arguably the biggest rappers in Nigeria.

Davido had to fly all the way to the US for this video shoot with Enisa.

After several weeks of anticipation, the 'Love Cycle (Remix)' official music video is now out.

Ghana's Gyakie recruited Omah Lay for a remake of her hit song 'Forever' whose visuals are now out.

This is a lead single to Peruzzi's second studio album. 'Rum & Boogie' expected to be released soon.

'Somebody Baby' produced by Fresh VDM is a beautiful tune featuring Davido whose visuals were directed by Mr Layii.

Still coming to terms with his historic win, Burna Boy looked back at his award-winning album 'Twice As Tall' and released the official music video for '23'.

In the lush visuals, Burna Boy looks at Michael Jordan as an icon for pursuing and achieving his dreams.