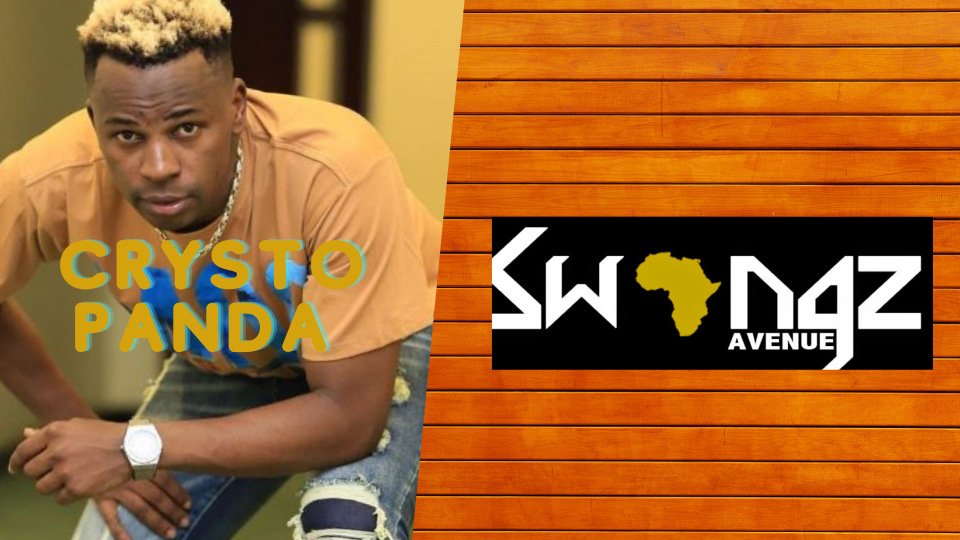 Fast rising male artist Crysto Panda has officially signed with one of the leading record labels in the Ugandan music industry, Swangz Avenue.

Crysto Panda had a great year 2020 with almost all his songs being top hits on both chartlists and media platforms. From his humble career as an MC and TV presenter, Crysto Panda has become one of Uganda's top artists in the shortest period of time.

Commonly known for having an eye for good talent, Swangz Avenue believes they would do well in making his music reach a much more bigger audience. Not so much is known about the details of their contract is known but Crysto Panda will have his music handled by Swangz Avenue. As part of the deal, he will enjoy both local and international media coverage to help cement his place in the industry.

Crysto Panda took to his social media to share photos of them signing the contract and fans flooded his comment section with congratulatory messages.

The songs were produced by popular Ugandan producers including; Artin Pro and Nessim Pan Production.