Ugandan Record Labels Responsible for Some of The Amazing Music Talents 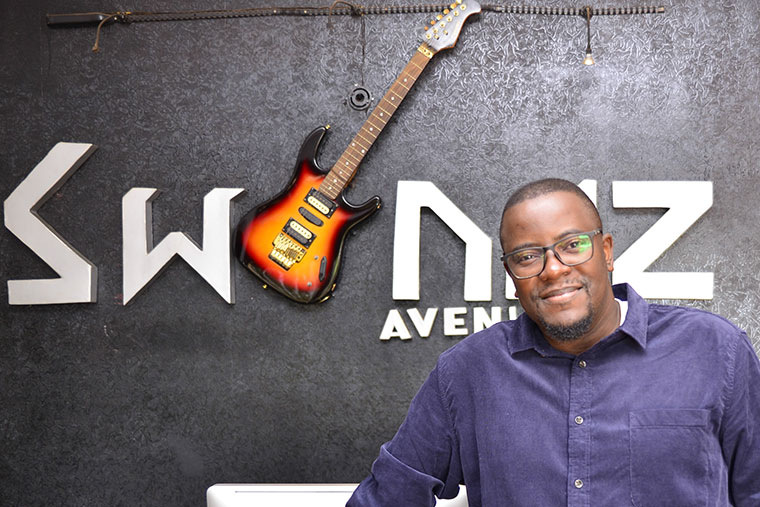 Before the popularity of the internet that has been brilliant for artists in many ways, giving them an alternative route to make contact with and sell directly to fans, we have record labels that actually do much more than distribute to retailers.

We have rounded up the top 5 major record labels behind some notable acts in Uganda.

Founded in 2008, Swangz Avenue is one of the biggest Record Labels in Uganda currently. It handles music production, artist management, digital distribution, music publishing, and events management. Some of the notable artists that have gone through this label include the Late Sera, Micheal Ross, Viboyo, Benon, Irene Ntale, Winnie Nwagi, Azawi, Vinka among others.

Leone Island is owned by Veteran singer Jose Chameleone and it is responsible for the birth of many amazing talents in the industry. Artists like King Saha, Radio & Weasel, Papa Cidy, Melody, the Late AK47 among others.

This was the leading band group before they bitterly split up to Da New Eagles (Irene & Geoffrey Lutaaya) and Golden Production (owned by Mesach Ssemakula). It is responsible for some of the biggest names in the band industry like Maureen Nantume, Catherine Kusasira, Fred Serugga, Stecia Mayanja, Ronald Mayinja among others.

Team No Sleep is owned by Jeff Kiiwa and he is arguably one of the talent managers we have in the industry right now, judging from Sheebah Karungi's success. Other artists like Nina Roz, Radio & Weasel, Kabako, Chozen Blood, Pallaso among others have gone through Jeff's hands.

This was one of the pioneer labels of the rap industry and it collected different rappers including Mun G, Big Tril, Free Boy Adams of the 'Kwata Essimu' fame and many others. While most of them left, the founder G.N.L Zamba is looking at recruiting more young talent