Slapdee Appeals For 100K Subscription On His YouTube Channel 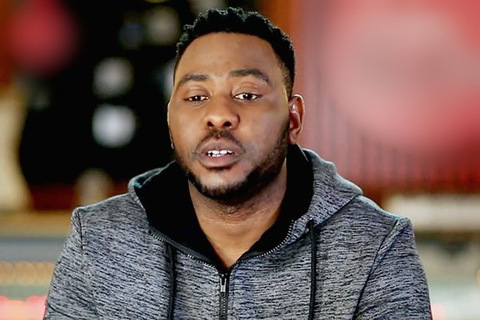 In music, the mire the subscriber you have, the better your hustle becomes and Slapdee is out with a new challenge.

The Zambian hip hop star has asked people to subscribe to his You Tube page before the release of his next project.

Though he did not say exactly when he will release this project, Slapdee had promised big and great things in 2021 after the release of his album “Mother Tongue”.

“The idea is not to live forever but to create something that will. I need to hit a 100k subscribers before my next YouTube presentation,” he wrote on Facebook.

So far, Roberto has the highest number of YouTube subscribers at 103,000 followed by Sampa The Great with 100,000 subscribers.