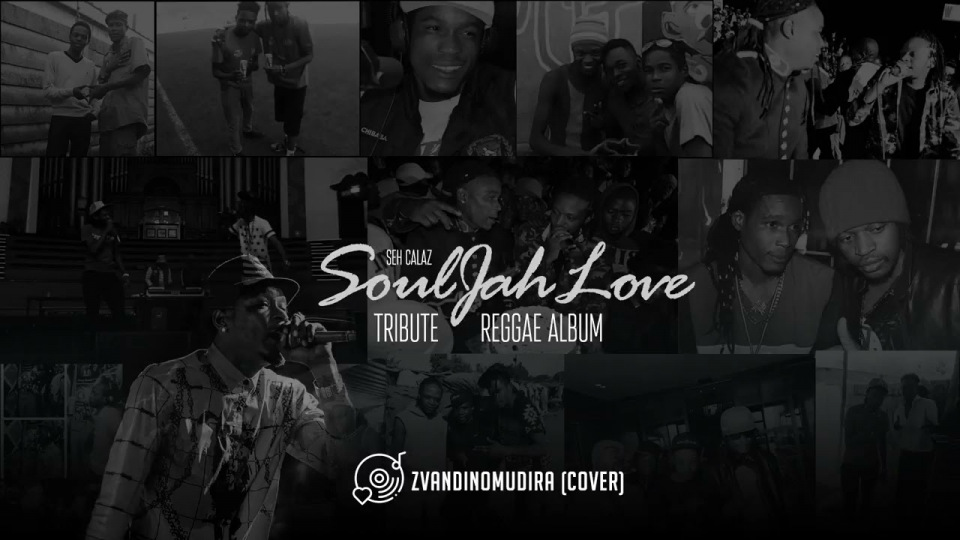 The album has six songs already out, with two of them being cover songs in honour of Soul Jah Love who died in February.

Soul Jah succumbed to diabetes after more than two decades of fighting the disease.
Calaz after the release of the album said that he will live to be inspired by Soul Jah who was more than an artist to him.

“So here is my tribute to the one artist who pushed me to my limits, the one and only Chibaba, Soul Jah Love. A brother and a friend, his departure left a void but in our hearts the sound, the melodies shall play and be heard forever. These reggae covers of some of his songs are my small way of saying I miss you my friend and till we meet again. Saka tiri kudonhedza one one every hour,” he said.
Days after Soul Jah’s funeral, Seh Calaz organized a grand memorial for the fallen dancehall icon.
In honoring his memory, Seh Calaz Yalanation Studios would collaborate with Soul Jah’s DKT Studios for the ‘21 Gun Salute Riddim’.

In March, he shared a snippet of the work so far on the riddim hit and it is nothing short of amazing.
A sample of the work is jaw-dropping and riveting too. The beats are in sync with Soul Jah’s chanter style which distinguished him from many other artistes in the Zimdancehall genre.