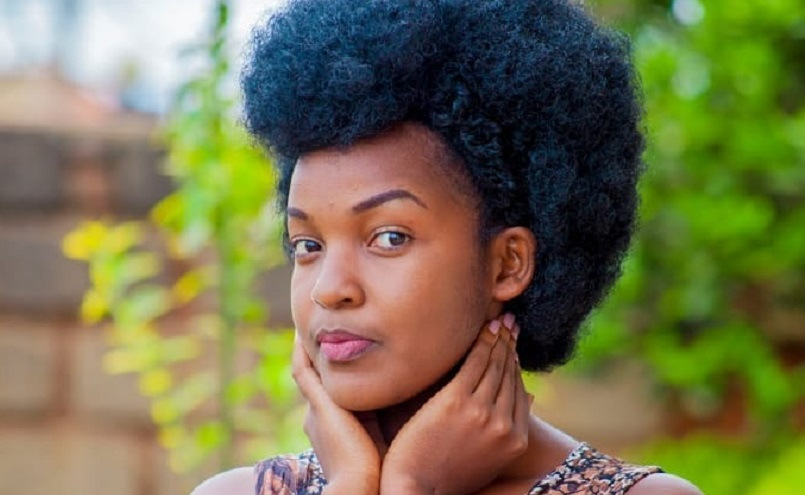 Rwandan traditional singer Karasira Clarisse has eulogized the late Tanzanian President in a special way citing that he was a great leader who supported music.

Karasira said that she was always intrigued by the Magufuli’s love for music which helped scores of budding artistes in Tanzania to make a life from music.

“What intrigued me the most is his flexibility and love for music artists which made every young artist mostly Tanzanian artists believe that if you do your craft well, you too, can just call the president while on stage performing and get to talk to him. What a man!!. Rest well, powerful leader, your life was truly inspirational and Africa will never forget great leaders like you,” she said.
She added that his death was a huge loss to the continent because Magufuli was an “embodiment of humility, integrity, faith in GOD.”

Magufuli’s death was reported on March 17. He reportedly died while receiving treatment at a hospital in Dar es Salaam for a heart disease.
He was last seen in public on February 27. Rumours had been rife the Tanzanian leader was of ill health, a debate that was spurred by the opposition in Tanzania prompting the government to come clean more than a week later.