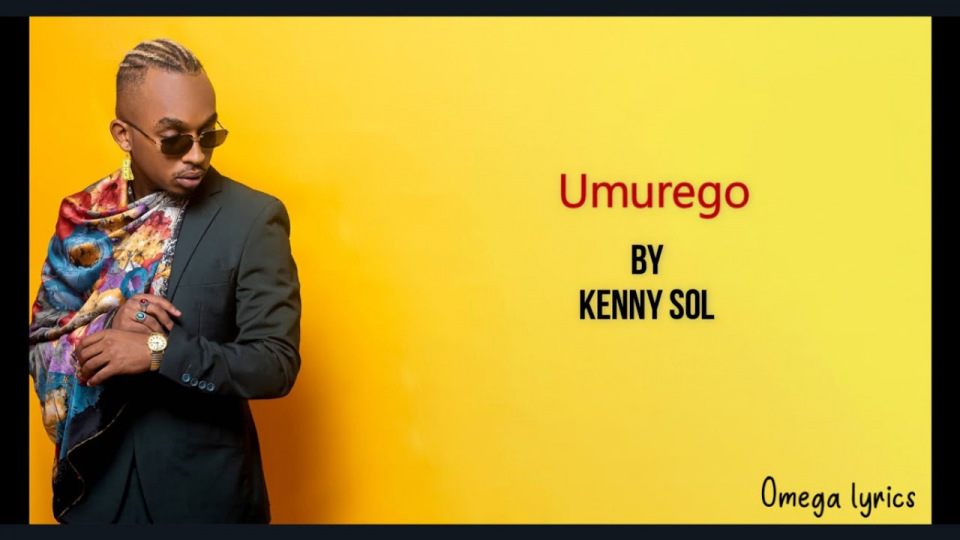 Rwandan crooner Kenny Sol has released a new song that is the new vibe in town, “Umurega”

The Afro pop beats takes it away from the send the music starts playing. Kenny vivaciously brings “Umurega” to a whole new liking with his animated voice further amplified by the beats to the song.

‘Umurega’ brings out a rich set of what a classy video should be like. If top Rwandan music is anything to go by, ‘Umurega’ has ticked the boxes in video quality and keeping the standards high.

Shot in a casino setting, it brings about an aura of the wheeler-dealer personalities cutting deals in the nightclubs while playing poker. Kenny doesn’t disappoint with his expensive suit and a moment of weakness in the middle of the night with a sassy blonde.

Isn’t this characteristic of the charm that comes with being a guru in the casino?

‘Umurega’ was released by Igitangaza Music, a label that has in the recent past been the talk of the town due to great hit releases.

Kenny’s fans said that they are in awe because he just proved to the world that he has great talent.
“I didn’t know that this guy has such a talent,” Louange Marie Mutuyimana said.