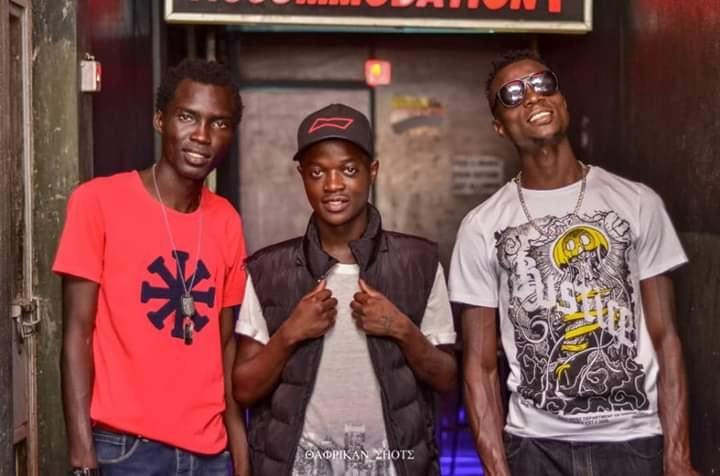 The visuals for the upbeat are set in the suburbs taking a break from the street visuals that the always incorporate in their music videos.

‘Giz Giz’ has been received well by fans who are sheng' fanatics and jam already has over 40,000 views on YouTube in just a few hours after it premiered on YouTube.
With the current trend of Gengetone groups breaking up and undertaking solo projects, Mbogi Genje continues to grow against all odds.

A good example is ‘Full Degree’ which they released three months ago. The Gengetone song is grown to be a fan favorite and already has over 800,000 views.
In addition to the positive reviews on their jams, the group has also come under heavy criticism for the music that they usually produce.

One person who has not held back in correcting them in the past has been The Kenya Film Classification Board (KFCB) Chief Executive Dr. Ezekiel Mutua.

Last year, Dr. Ezekiel Mutua used their song ‘Kidungi’ while questioning whether Gengetone artists have parents and if they are proud of them for the music they produce.

“Those kids who do Kidungi and bongi genje or whatever, ni watoto wa nani? Are their parents proud of them? Those kids who sing dirty things or post their nudes on social media, whose kids are they? Don't they have parents?” he had tweeted.

In December 2020, after Mbogi Genje won the Group of the Year Award at Kisima Awards beating top Kenyan music group Sauti Sol, Dr Mutua took to social media to express his interest in learning the ‘Sheng’ language in order to redeem The Mbogi Genje generation.

“Now I have to learn sheng. This Mbogi Genje generation must be redeemed. They are making a statement,” he posted on his official Facebook page.