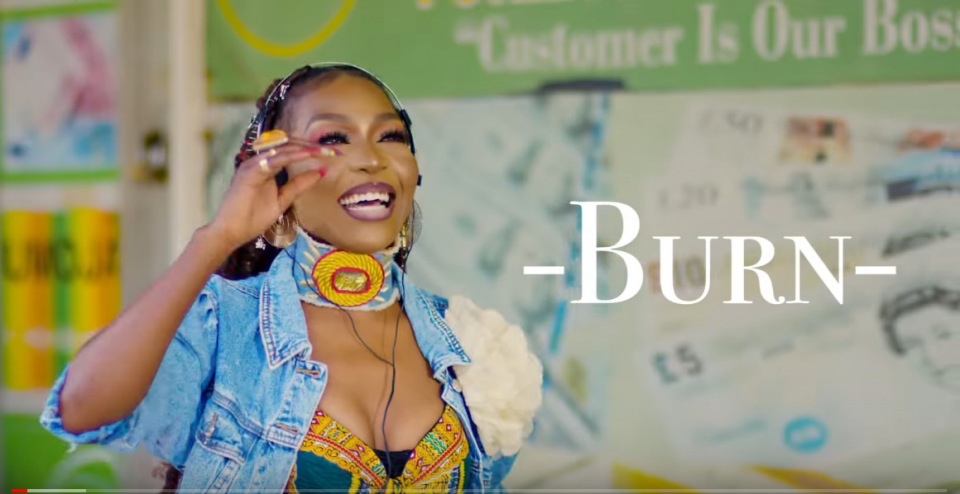 BaBa (Burn), is a mixture of romance and a call to party and dance. The audio was produced by Artin On The Beat and just like the rest of her songs, the new jam is set to drag you on the dancefloor. It is a an ideal song to be played on a night out.

The video was shot and directed by Sasha Vybz and we see dance and fashion so typical of Karole Kasita videos. Spice Diana also makes an appearance.

BaBa (Burn) comes many months after Karole Kasita released her single titled 'Balance' in May. She was so overwhelmed by the reception and airplay that the song received and during an interview in August, Karole noted that she was not yet ready to release a new song as she looks at thoroughly exhausting her masterpiece because she believes it is too extraordinary to be rushed.

"I'm looking at exhausting ‘Balance’ and do everything as much as I can with it because it is a very beautiful piece and I can't take it for granted," she said, also adding that the song has put her in a good place as an artist, something she couldn't ignore.

Fans believe that the new song was long overdue and they are already loving it going by the rave reviews on her official YouTube channel.