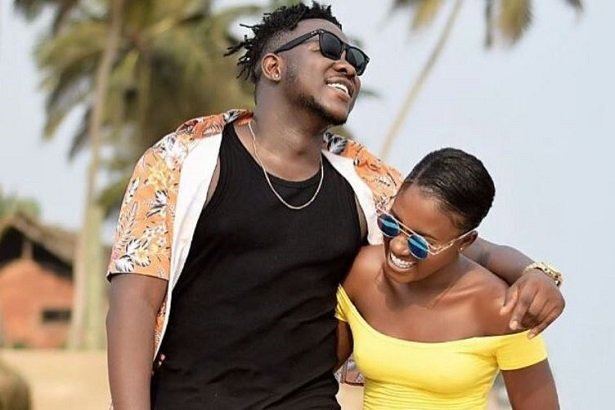 AMG Music boss and award-winning Ghanaian rapper, Medikal, has debunked rumours of making his millions from internet fraud as has been widely speculated in the entertainment circles.

In a recent interview on Accra FM, Medikal said ever since he came out as a musician and got into the limelight, he has been tagged as a fraudster who only wants to cover up with his music.

Speaking with Nana Romeo, Medikal said that his flashy lifestyle and wealth are purely from his music. He said he is not involved in any kind of fraudulent activities.

He stressed the fact that such reports corrupt the youth who want to also venture into music. They will think that one has to get himself involved in fraud before making it big in the music industry.

However, Medikal threatened and sound a word of caution that he would walk out of any studio or radio station that would ask him about fraud again.