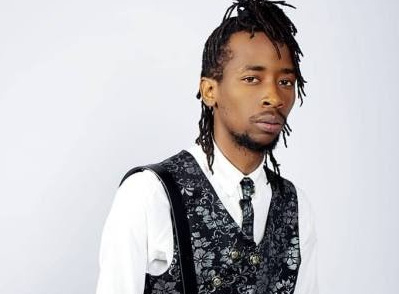 The event will be virtually held on March 27 and will be streamed on Zimpapers Television Network (ZTN).

It will also be live on NAMA official Facebook page. Other artistes who are expected to perform in the virtual show include Nutty O, DJ Tamuka, Anita Jackson, Tamy Moyo, ExQ and Busi Ncube.

The theme will be “Ou Legacy, Our pride. NAMA will be celebrating 40 Zimbabwean artists during the country’s 40th anniversary.

The event will be held virtually in compliance with Covid-19 protocols in Zimbabwe which has been on lockdown since early January as the number of cases increased exponentially.

In an interview, NAMA executive producer, Napoelon Nyanhi, affectionately known as “Napstar” in the showbiz industry, said despite the Covid-19 pandemic that has affected the entertainment industry, the show will go on as planned.

It is a total 100 percent no attendance, everything is virtual. NAMA is about positioning our artistes to be taken seriously in Africa and the world. We are, therefore, striving to keep on raising the bar of the ceremony so that it adds value to the profile of winning and performing artistes,” he said.