Meet Poptain, the Zimdancehall Artiste Harare is Crazy About 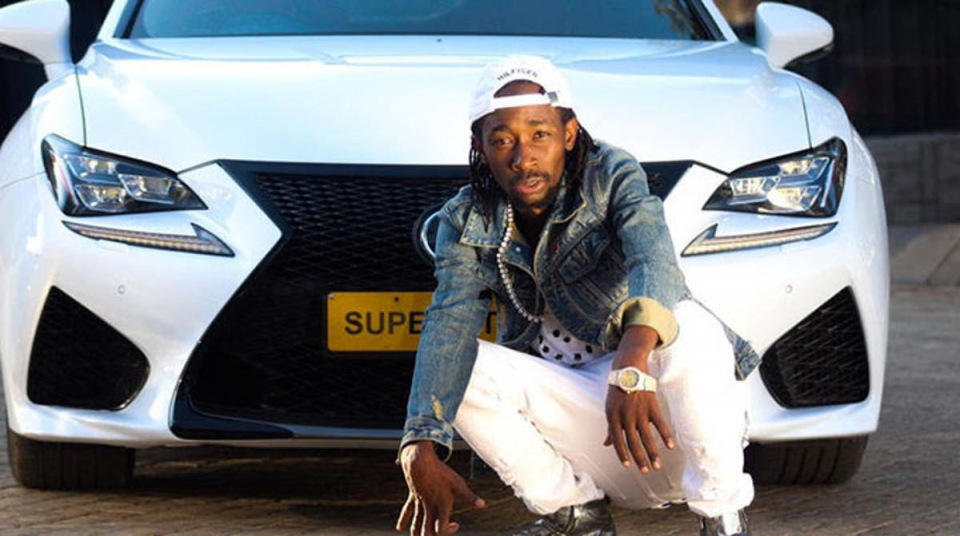 When he sings, you barely notice that he professes Islam but Ameen Abduljaleel Matanga alias Poptain is a man who knows the power of religion. He is a strong believer in the word and he has the Almighty to thank for the far he has come.

In the recent past, he was one of the most underrated artistes until he released ‘Fadza Mutengi’; a hit song that earned him a high table in Zimdancehall industry.

In an interview with Mud Journal, she said that his Reggae-dancehall preference helps him maintain his then much-needed versatility.

“I choose not to identify myself with a certain genre because I seek the freedom to express myself in different ways. I have also been around mixed cultures so I love to be diverse in anything I do – especially music,” he said.

He said that though he is now a famous artiste, the pressure that comes with such status is there, but he chooses to retain his personality that he had when not much of him was known nor said.

“I enjoyed being in the underground so much because it allowed me to explore anything sound wise, lyrically wise etc. – but this stage of my career is just one of the roads I have to walk on. So, I will continue being myself as I sail through my journey of achieving and conquering. I just pray the numbers keep growing and catapult me to the utmost higher levels where God ordained for the ambitious me,” he said.