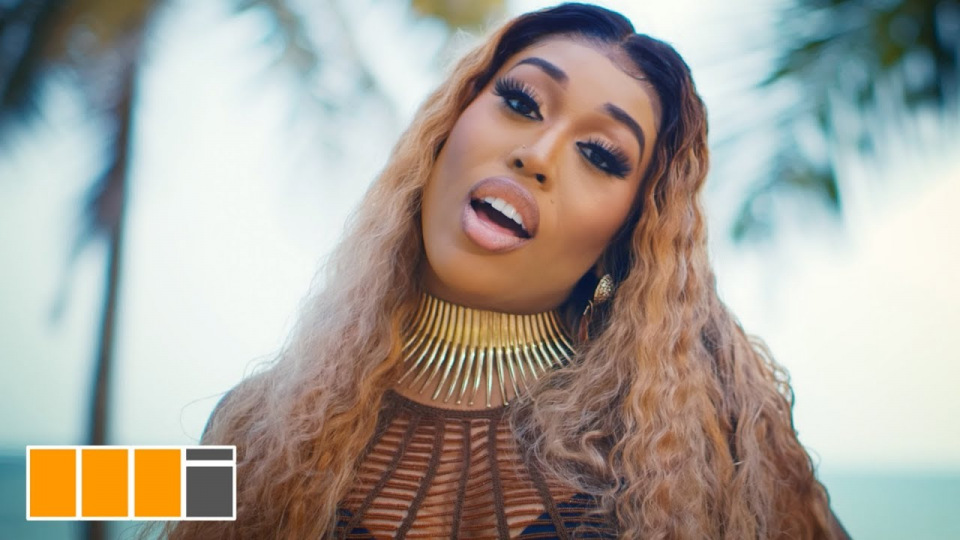 The footballer has been alleged to be the boyfriend of Fantana for a while now.

During an interview with Sammy Kay on the Go online show, the “Girls hate on girls” hitmaker revealed that despite her admiration for footballers, her relationship with the Ghanaian soccer player is just friendship.

Fantana revealed that her trip to Turkey was a business trip but had to take the opportunity to link up with the footballer since it was her first time in Turkey, a country where the Ghanaian soccer star plays his professional football.

Despite speaking fondly and highly of Afriyie Acquah, Fantana asserted that the Ghanaian midfielder is not her type of man.