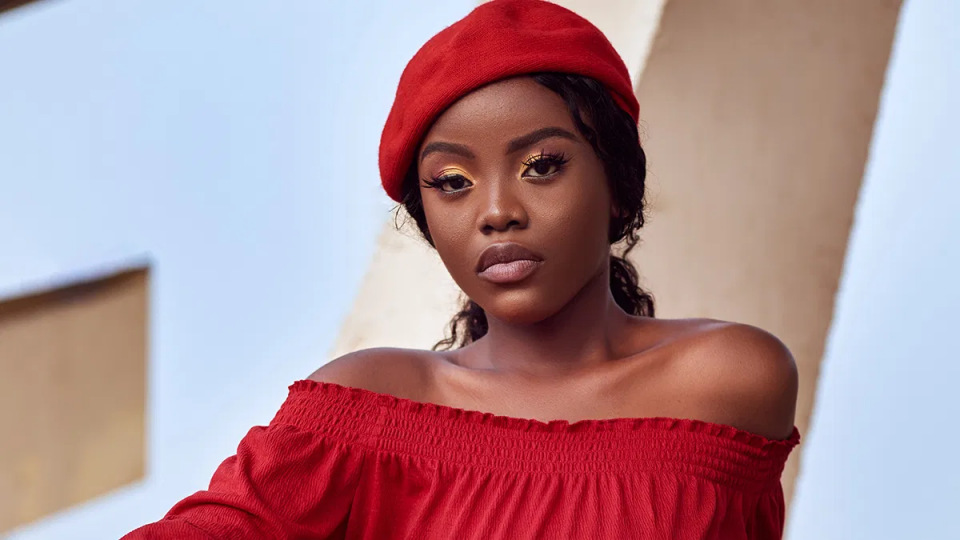 Rising Ghanaian vocal goddess, Gyakie, has risen quickly to the top with her ‘Forever’ hit single being played everywhere, with a debut on Billboard Top Triller Global chart.

Her song ‘Forever’ off the ‘SEED’ EP had entered the Billboard Top Thriller Global chart at number 11 in its first week.

The single is currently at Number 4 on the global chart.

The chart is a partnership between American media brand, Billboard and Triller, a social media video app featuring user-generated videos set to music.
It highlights the biggest songs on the app based on a formula blending the amount of views of videos containing respective songs, the level of engagement with those videos and the raw total of videos uploaded featuring each song. Link to chart here. 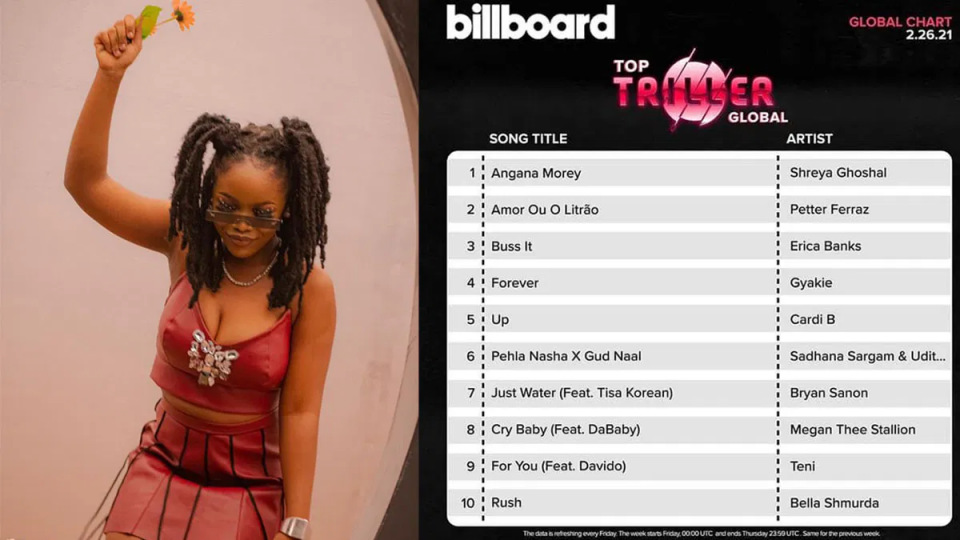 ‘’I am thrilled and super excited knowing that my song ‘Forever’ made it to Billboard’s top Triller global charts. This is a huge achievement for my team and I. ‘Forever’ is a song off my debut EP, SEED which was released four months ago and has no features. Finding my song up there is going to boost my enthusiasm to work harder and achieve greater things in the near future, ’’ an elated Gyakie stated.