I Do Music To Make People Happy - Medikal 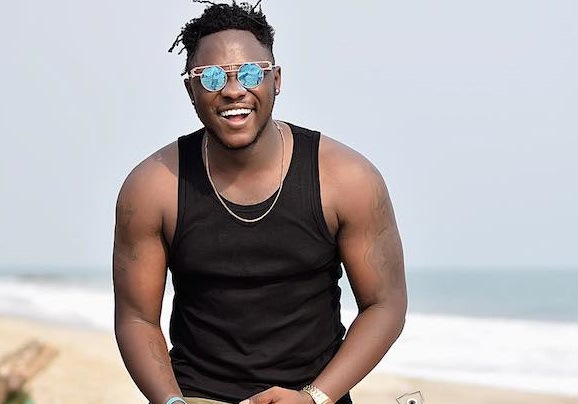 Award-winning Ghanaian rapper, Medikal, known in private life as Samuel Adu Frimpong, has claimed that the purpose of his music is to make people happy.

In a recent interview with Rev Erskine on Accra-based Y107.9FM, he disclosed that he doesn’t do music to get people thinking and worried but rather, he's all about making people happy.

“I’m a happy person myself, a lot of rappers are trying to be the best and also rap about depression but I’m not that kind of person, I just want to make people happy”, he said.

As stated by Medikal, he does what will make people go crazy, because everybody has a problem here and there, so he wants people to be happy when they listen to him. He doesn’t want people working on his rap and criticizing it like mathematics.

“A lot of people think rap or music is all about trying to challenge someone or a competition but is not about that. What you do with your music, what impact does your music have on people that is the thing”, he explained.

Medikal is currently trending on social media for starting a beef with Okese1. The two of them pay allegiance to the same gang that made them.