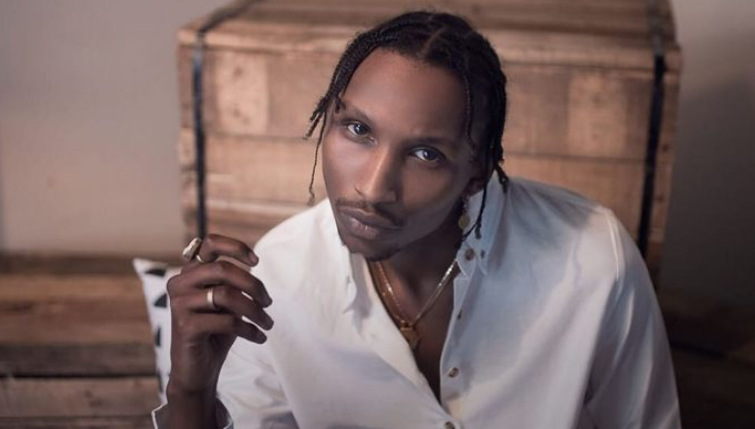 ‘Cheki’ is a sheng word which comes from the English phrase ‘Check this out’. In this hip-hop jam, Barak raps in reference to a girl who has eyes on him.

Barak does ‘Cheki’ justice by delivering rhyming lyrics and also showcasing different types of luxurious cars in his music video. In addition, he delivers creative video shots interchangeably from rooftop shots as he enjoys with his friends, to single shots as he faces down the camera rapping to 'Cheki'.

The audio was produced by Factory Deejays with Soke as the executive producer. On the other hand, the Raww filmmaker directed the visuals.

‘Cheki’ which was uploaded on the Raww Filmmaker YouTube channel is doing well and continues to grow viewership steadily.

In such a short amount of time, ‘Sitaki Kubonga Remix’ has garnered over 18,000 views on YouTube.

‘Sitaki Kubonga’ is a jam which he wrote referencing to his haters.