NEW MUSIC: Yet Another Club Banger From Ken Wa Maria With A Twist Of Controversy

Ken Wa Maria is a deity at what he does. His seemingly effortless song composition and song delivery makes me awe at his every song! As he prepares the world for the remix of his viral song ‘Fundamental’, he has released a new song dubbed 'Wi Wa Sinema’ . 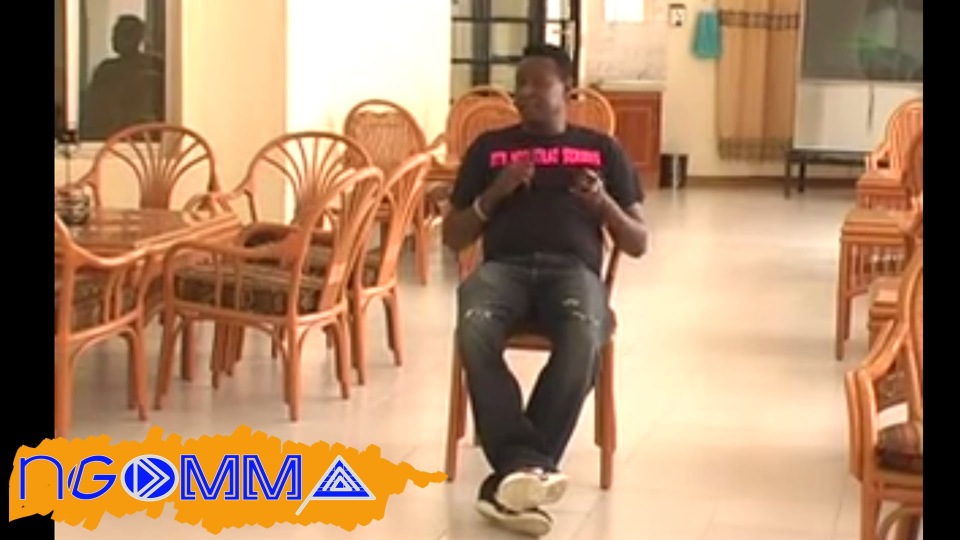 The song is a joint effort of Python Squad and to anyone who pays keen attention will notice he seems to imply to speak of infrastructure, wages and corruption. The amazing thing is that he takes such serious matters and delivers them superbly entertaining!

Get the free download of Ken’s ‘Wi Wa Sinema’ below and tell us what you think of the song. Yay or nay?