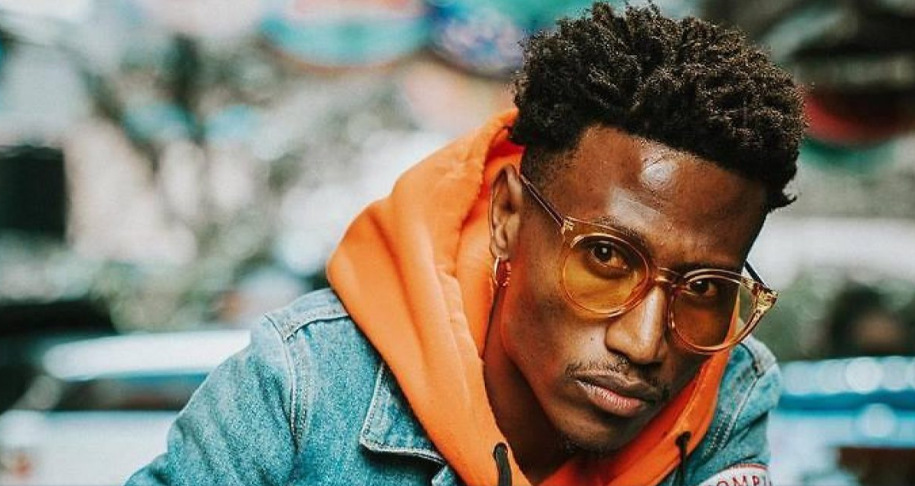 The song is off his 5th studio album ‘JungleFever’. ‘Karatasi’ which translates to paper is a jam about the brainwashing that has happened to the human race due to the importance attached to papers.

In the opening lyrics, Octopizzo notes that before you get a job, employers request to see your papers. He then goes ahead and gives other circumstances in our lives that are dictated by papers. He says that the money that he gets is made out of paper.

Octo also compares the CEO’s in the office and street children and says that both groups of people are motivated by the chase of paper.

In the second verse, he addresses how money has brainwashed us and turned everything into paperwork. Adding that a lot of people have work experience but the lack of papers becomes their downfall.

As the jam concludes, he gives us another example of students studying at the university whom he says cannot graduate until they have answered the questions on the paper. The visuals for ‘Karatasi’ which are creatively shot were directed by Daniel Bjarnason.

‘Karatasi’ which premiered a few hours ago has been received well and currently has over 27,000 YouTube views.