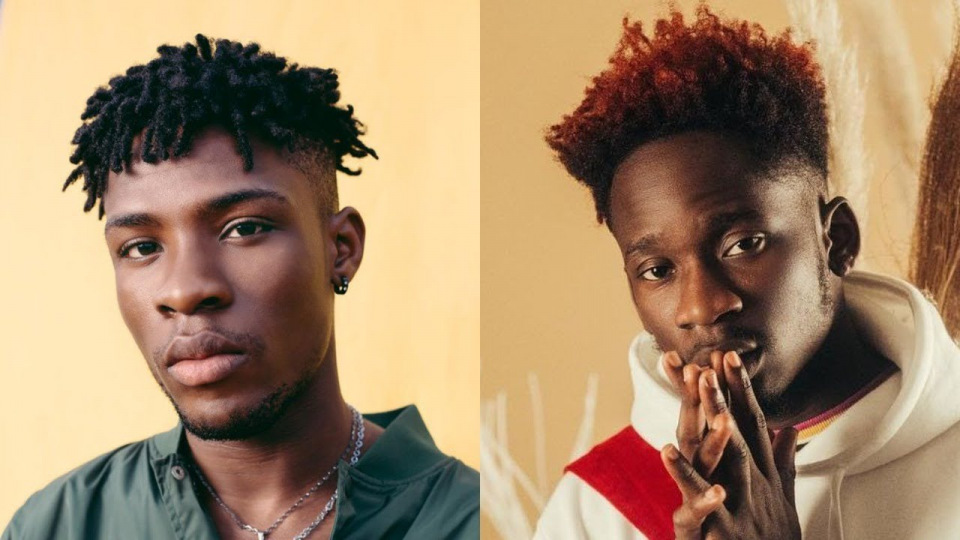 There are a number of Nigerian artists that have announced that they will be releasing an album or EP this February while for some, it is anticipated that they will also be dropping their projects.

Here are some of the projects from Naija artists expected this month.

Joeboy will be releasing this album, which is his debut on February 4, 2021. The fast-rising African pop star has already shared a tracklist for the album that will house 14 tracks including two already released hit singles ‘Lonely’ and ‘Celebrations’ which were dropped in 2020.

Something Else EP – Mr Eazi

The Afropop superstar Mr Eazi recently shared a new single ‘The Don’ along with details of his forthcoming EP, Something Else scheduled for official release on February 19.

Mr Eazi said the operatic new song produced by Killertunes and E Kelly offers listeners a first taste of ‘Something Else’, and a window into his ever-expanding world.

Dotman, a Nigerian singer, rapper, performer and the CEO of 808 Recordz is scheduled to release ‘Hakuna Matata’ album on February 5, 2021.

The singer who is most famous for his hit singles ‘Akube’, ‘My Woman’, ‘Afro Girl’ and ‘Omoge’ has already shared a full tracklist for this body of work that will contain 17 singles.

‘Boyfriend’ is a second EP that the Nigerian Singer-songwriter and producer CKay will be releasing.

The 7-track EP that features Amaarae, Bianca Costa, Oxlade and Kidi is expected to be dropped on February 12, 2021.

Ckay released his debut EP ‘Ckay The First" released in 2019.

There are also a number of new singles expected this month, from Starboy Terri’s ‘Come Around’ dropping on February 5 to Banky W’s ‘Final Say’.