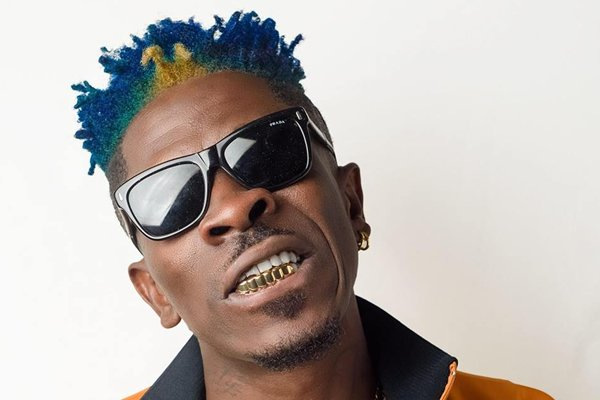 Aisha Modi,the music investor and Stonebwoy’s passionate fan has touched the tail of the lion as from all indications the battle line between herself and Shatta Wale has been drawn.

On February 02, 2021 Shatta Wale mercilessly threw insults on Aisha Modi as a result of some looming controversies between the two camps, some have said Aisha’s constant habit of belittling other artistes in the quest to hype Stonebwoy has somewhat necessitated this action.

It is said Aisha Modi posted a picture of Stonebwoy, praising him for traveling around the world and making money while other musicians sit in Ghana idle.

Her comments attracted several reactions from social media users including a particular SM fan whose reaction was: “The fact that he decided to roam and take pictures in this corona era does not make him hardworking. Stop fooling,”

Aisha who did not appreciate the insults replied by stating: “Tell your king to stop sleeping with his cousin and work hard. You fools should bring yourselves and you’ll hear nonsense."

Shatta who obviously was following the back and forth between the two parties, took to Instagram to address the issue via a 42 -minutes video clip.

“You commented on someone’s page that I’m sleeping with my cousin. Have I ever told you anything about that? Respect yourself. Stonebwoy is my blood that’s why I overlook certain things he does so don’t you ever involve yourself in my business. I will slap you everywhere I see you. You claim to live at East Legon and I also reside there so try and step foot in my house and see if you won’t receive slaps. I will slap you and it will be worse than what Stonebwoy did to Angletown,” Shatta Wale said angrily.

More From Shatta Wale: Shatta Wale Clears the Air on His Beef with Samini