Irene Logan Awed by Reaction of Ghanaians at Her Latest Performance 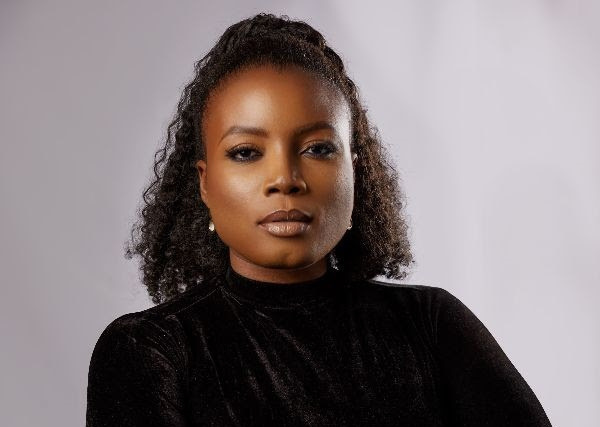 Ghanaian songstress, Irene Logan, has expressed her gratitude at the kind of reactions Ghanaians have shown towards her recent performance at the just ended funeral of the late former President of Ghana, Jerry John Rawlings.

The ceremony took place at the Black Stars Square in Accra on January 27, 2021.

It was attended by scores of dignitaries including President Nana Addo Dankwa Akufo-Addo and his wife, Dr Mahamudu Bawumia and his wife, Former Presidents John Agyekum Kuffuor and John Dramani Mahama, and several others.

Irene Logan who performed Andy Williams’ the Impossible Dream told TV3’s Komla Adom after her performance that she delivered the song from her heart because the family requested it as one of Mr. Rawlings’ picks.

She further said she is grateful to have had the opportunity to live in Ghana and had an education as a refugee from Liberia at a time the late Ft. Lt. Jerry John Rawlings was a leader of the country.

The “can we run away” hitmaker said she would forever be grateful to the Ghanaian statesman.

“Rehearsals was amazing, I am humbled,” she told Komla.