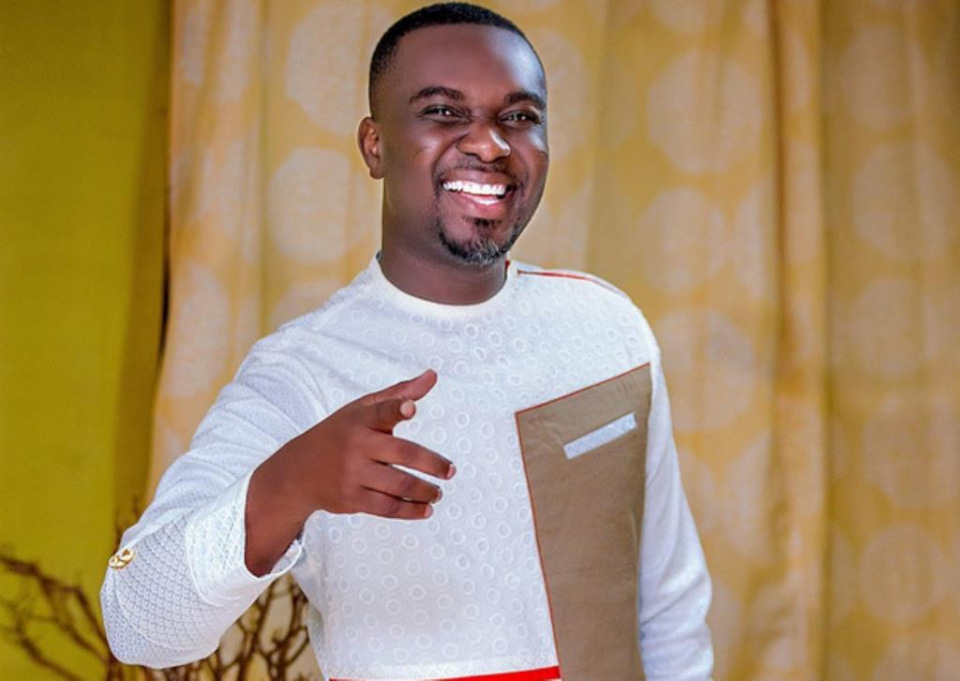 Joseph Oscar Nii Armah Mettle better known by his stage name Joe Mettle, is a Ghanaian gospel singer and songwriter that had an honour of performing during the final funeral ceremony of Former President Jerry John Rawlings. The ceremony took place at the Black Stars Square in Accra.

Speaking to Komla Adom of TV3 after the performance on that particular day, the VGMA artist of the year Joe Mettle described the chance to perform as a humbling experience for him describing Mr Rawlings as a great statesman who served his country.

“It is a humbling experience seeing all that he did and all he was to this nation. I grew up to see few of the things that he did. When I was growing up, he was the president and so his charisma, enthusiasm, his passion for the nation and some other things and so I feel honoured and humbled that I had the privilege of celebrating this day of his burial,” he said.

The ceremony was attended by scores of dignitaries including President Nana Addo Dankwa Akufo-Addo and his wife, Dr Mahamudu Bawumia and his wife, Former Presidents John Agyekum Kuffuor and John Dramani Mahama, and several others.