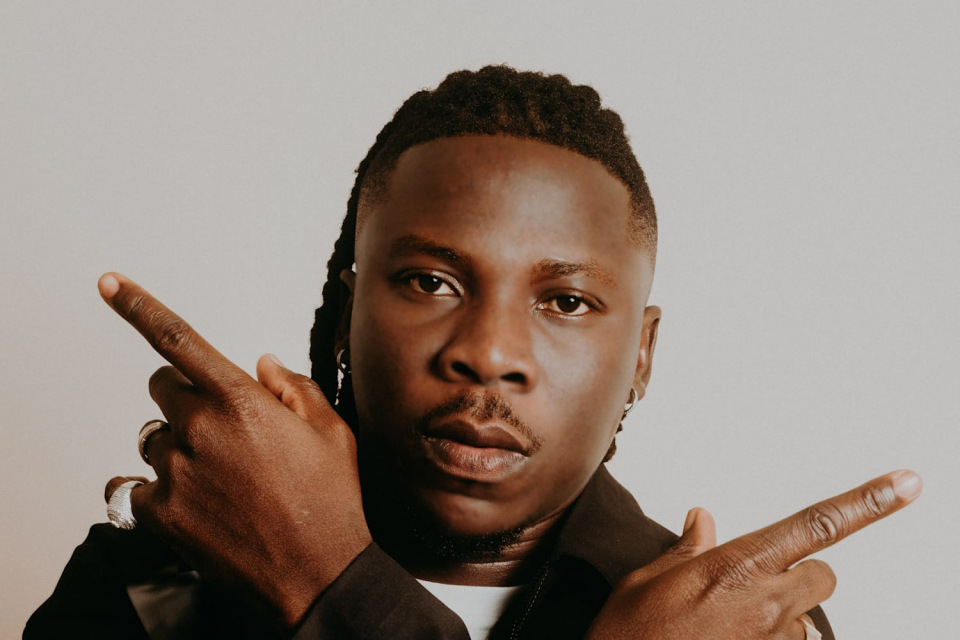 Ghanaian dancehall star Stonebwoy’s album titled ‘Anloga Junction has earned the album of the year
spot on reggae platform Reggaeville.
This came to be after the votting of a panel included 22 people from Reggaeville team plus a a few
guests. They are; Shrik Kotecha (DJ 745, UK), MC Allgi (Sentinel Sound, Germany), Mattia (Warrior Sound
International, Germany), Robbo Ranx (Robbo Ranx Radio, UK), Lukie Wyniger (SRF 3 Radio, Switzerland), Carter
van Pelt (USA), Shotta Paul (Jugglerz, Germany),
Around 30 people gave out their favourite releases of 2020 a total of 160 different releases. 56 of these entries
made it to the public voting. 4500 votes from 1.500 registered users during the 9th annual Reggaeville Poll were
received. All users had to choose their favourite three releases of 2020.
The top 5 include:
1. Stonebwoy – Anloga Junction
2. Protoje – In Search of Lost Time
3. Lila Iké – The ExPerience EP
4. Buju Banton – Upside Down 2020
5. Bob Marley & The Wailers – Live at the Rainbow 1977
Back in the history the year 2017, Stonebwoy’s album titled ‘Epistles Of Mama’ came close to being voted album
of the year but he was beaten by Chronixx with his Grammy-nominated Chronology.
However, in 2018, Ghanaian singer Samini won the album of the year with his reggae album titled ‘Untamed’ thus
becoming the first Ghanaian to earn that nod.