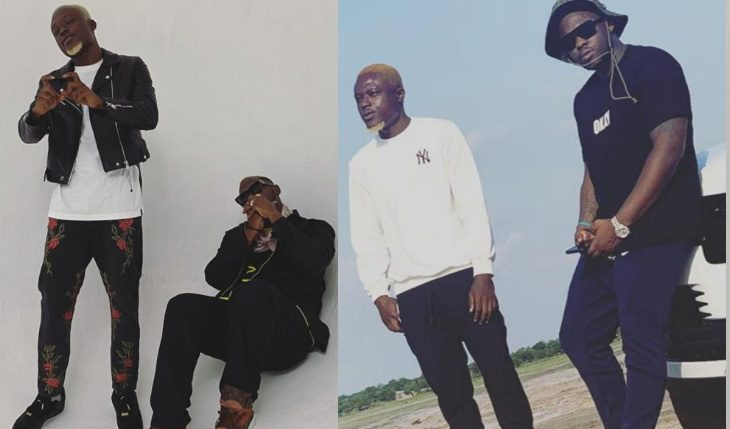 Ghanaian rapper, Frank Nana Okese Afranie known in showbiz as Okese1 has disclosed on Kastle
FM in Cape Coast monitored by MyNewsGh.com that he was compelled to do music by ‘La Hustle’
hitmaker, Medikal.
“Well, first of all, I had not made up my mind to do music but Medikal always insisted that &#39;Okese1
you can do music so why ain’t you doing it?&#39;,” Okese1 told host Amansan Krakye.
Explaining to Kastle Drive how he started as a rapper, the former Kumasi Anglican SHS product said
that he had put focus on his business ventures until Medikal impelled him that he can also become a
great artiste if he tried..
He added “So I told him that he should do his music whilst I also focus on my projects. However, later
on, I told myself that I have to take steps to venture into music and that’s how come I’m now doing
viral songs.”
When the host Amansan Krakye asked Okese1 was the outcome Medikal has had on his musical
journey so far, he said he’s popular because of Medikal’s association.
“Right now, it’s because of Medikal that’s why my name Okese1 is everywhere. Initially, people used
to know me as a businessman but right now since I ventured into music it has exposed me to a lot of
people,” he concluded.