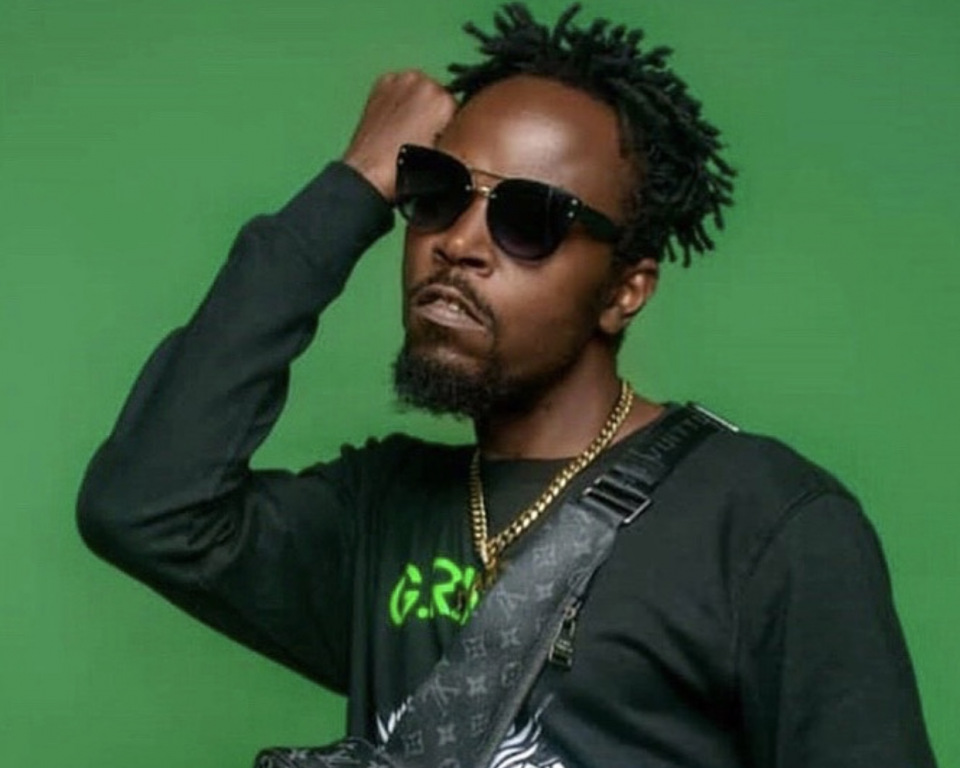 Ghanaian rapper Kwaw Kese whose real name goes by Emmanuel Kofi Boctwey, has reacted to Mr Eazi’s to jab to K.K Fosu in the remix of his ‘Dondo’ song.

Mr-Eazi is a Nigerian singer who was described as a lazy musician by Ghanaian Highlife musician K.K Fosu some years ago in an interview on the ‘Uncut’ show hosted by ZionFelix.

Following this, Mr Eazi took advantage of Kwaw Kese’s ‘Dondo’ song with Sarkodie, Medikal and Skonti remix he was featured on to threw some shots at K.K Fosu.

“Me ye lazy artiste, me k) da w) bank, I hear your advice, you are not Sark…if e no be money don’t call my name,” Mr Eazi responded.

Few years after the release of the song, Kwaw Kese has told ZionFelix in a new interview that he was not aware of Mr Eazi’s diss to K.K Fosu.

He added that K.K Fosu was his close associate but since people were enjoying the song, there was nothing he could do about it.